Good Bottle Co. is exactly what you would expect out of a bottle shop, except any guest would argue that the beers Chris Hunt purveys are not just good, they’re excellent.  From its sleek and strategic design, to its black and white draft list (with accompanying map for the geography buff in all of us), Good Bottle Co. does a very good job of providing its customers a wide selection of local, regional and national craft beers.

We traded Q’s for A’s with owner Chris Hunt and can’t wait to welcome his Good-ness to Queen City Brewers Festival in just a couple more months.

1.)  You’re an Asheville native, a perennial Beer City USA winner and favorite.  How did you end up in Charlotte, and was Good Bottle Co. always in your plans here?

No, actually we moved to Charlotte in 2001 for work.  When we moved from Asheville it was still very early as far as craft beer was concerned.  I’ve always enjoyed good beer, but had no idea what was to become of the beer scene in Charlotte.  As I traveled for work I began seeing places in Atlanta and Raleigh popping up and the beer scenes in both cities beginning to grow.  I began noticing that South End was a great hub for craft beer but felt it really needed a true craft beer centric store.  We felt that being a part of the growth and education of craft beer in Charlotte was a key ingredient to the success of our store.  It’s great to see customers who just six months ago wouldn’t even smell an IPA and now they are asking which hops were used in the beer they are currently drinking. 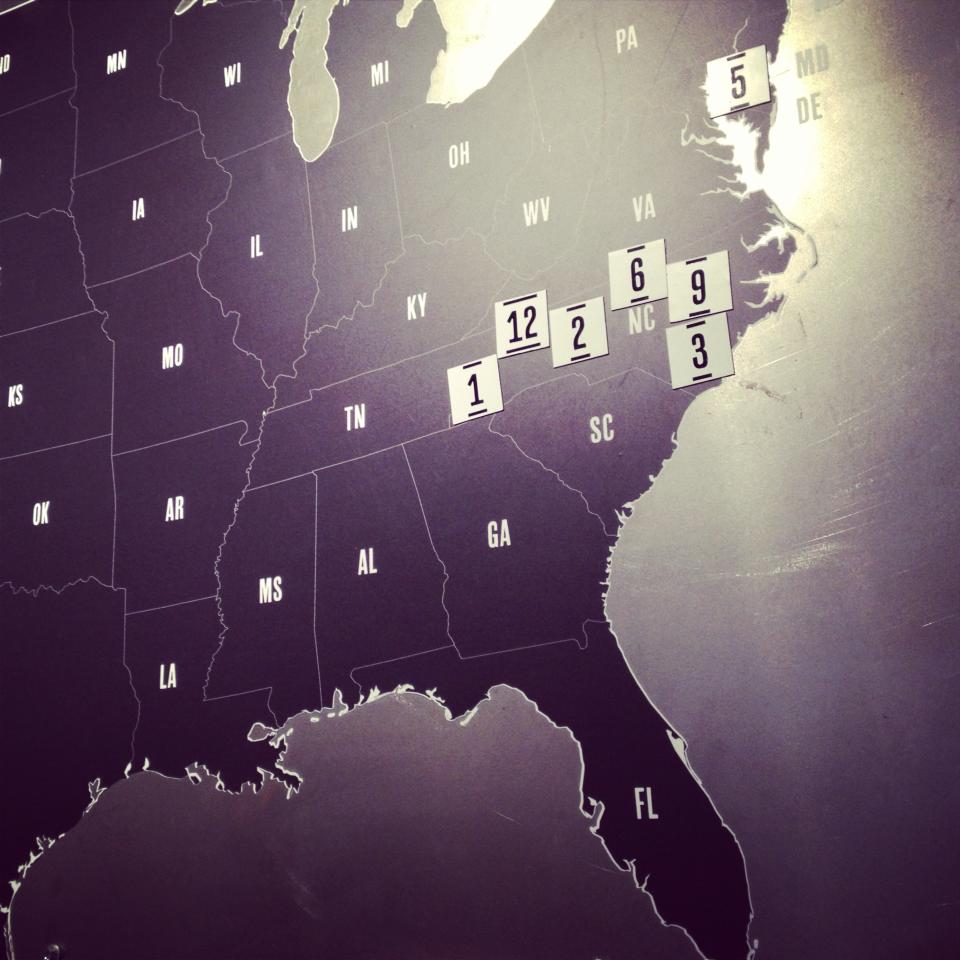 2.)  Good Bottle Co. has a unique look and layout as compared to other craft beer stores in the area.  What was your goal with this approach?

We wanted it be be unique, inviting and relaxing.  I knew that one thing that would grow craft beer in Charlotte was a place where people wanted to hang out, drink good beer, ask questions. We feel that we are a store first, bar second and that has been consistent since day one. 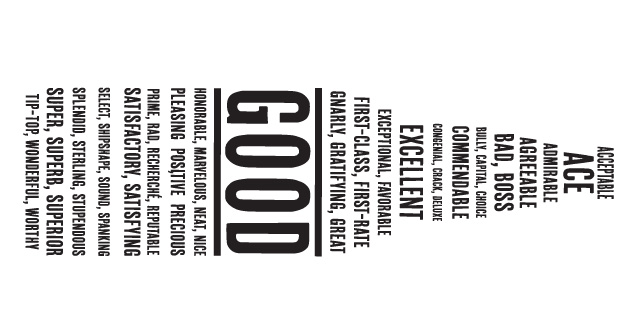 3.)  Craft beer has experienced amazing growth across the country the last 10 or so years, that’s especially true in North Carolina and more recently here in Charlotte.  How do you balance local and regional offerings with beers from outside the area?

For us we have always focused on local, regional and national in that order.  I think having local beer is key because that is a big part of any craft beer culture.  When people travel, they look for local beer.  When people have friends and family in town they want to show them local spots and drink local beer, so it is important for us to have as many local options as possible to truly highlight and support the local CLT beer scene. 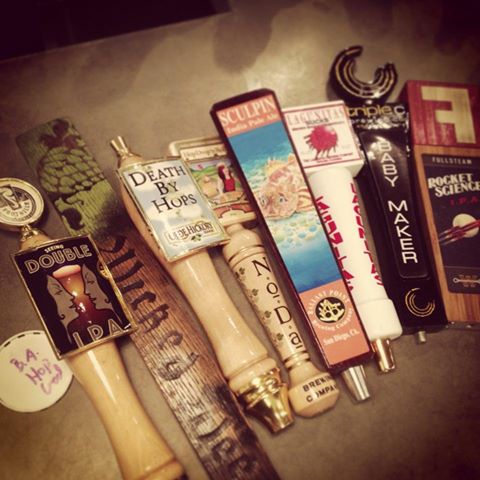 4.)  Your store is a welcome and visible sight for any beer-lover traveling down South Blvd.  What do your customers have for food options while enjoying a bottle, can or draft beer on-site?

Penn Station next door is like having a food truck without wheels every day.  Several times a day we see (and smell) hot Philly cheese steaks, sandwiches and great french fries at the bar.  We encourage people to bring or order food while they are here.  Mac’s is always a good option as well.

5.)  Clearly you have hundreds of breweries and their respective offerings at your fingertips.  What’s Good Bottle’s “house beer”?

Most of the local breweries could be classified as our house beer.  We have poured more Capt Jack from Olde Meck than anything.  It’s often our Father In Law Tap (lightest/least hoppyest beer). Some beers that I am enjoying right now include Lonerider’s Pistols at Dawn Stout and the IGOR bbl Russian Imperial Stout from Fullsteam. 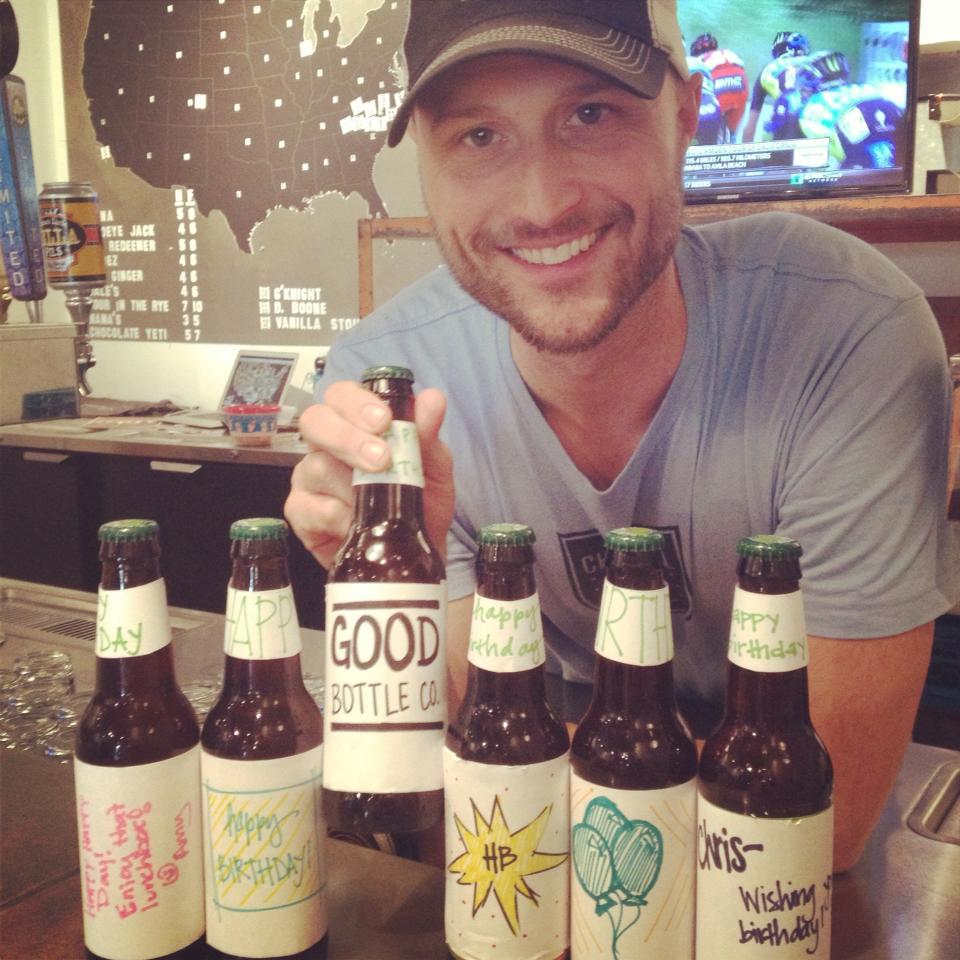 Bonus question:  If you could feature any beer in the world on draft, what would it be, why and (aside from yourself) who would get the first pour? Troegs Nugget Nectar. It’s an Imperial Red with a perfect balance of big malt and big hop flavors.  First pour would have to go to one of our investors Scot because he usually hand delivers me a case each and every year.
QCBF 2014 Ticket AnnouncementSalud Beer Shop and Three Amigos Spice Up Charlotte’s Beer Scene