Bulldog Beer and Wine owner, Rob Johnson shares a similar story with successful craft beer entrepreneurs including Todd & Suzie Ford of NoDa Brewing, Heist’s Kurt Hogan and Carolina Beer Temple’s Rob Jacik.  All devoted years of their career to a corporate entity before pursuing a business centered on craft beer.  Rob opened the original Bulldog Beer and Wine in the craft-friendly college town of Boone, NC back in 2008 after 15 years in the financial industry in Atlanta.  It wasn’t until a trip to South End’s World of Beer in 2012 did he realize an on premise establishment – sans kitchen – could exist in his hometown of Charlotte.

We posted up at Bulldog Beer and Wine on Park Rd in Dilworth (naturally, Winston, the Bulldog, kept us company) and got the scoop from Rob as his casual pet-friendly Charlotte store comes up on its first birthday.

At Charlotte Oktoberfest and most recently at QCBF you had some amazing additions to beer samples like candied bacon bits added to Left Hand Milk Stout and Hop Nosh randaled through habanero peppers; what’s the thought process behind these creations?

The thing with beer festivals is that if you’re not memorable, if people aren’t talking about you on Monday, then you’ve failed.  You’ve really got to maximize the opportunity so that you make a strong, lasting connection.   I want someone who’s tried my bacon beer to tell his friend, and then he comes over, and then tells his friend and so on.  We approach sampling events with the mindset that we’re not going to do something average or even above average; you’ve got to spice it up if you want to be talked about.

What’s important too is that we’re creating awareness by getting in front of cats from Lake Norman, Ballantyne and Gastonia.  Sure they’re going to stick to their zip code for the most part, but once they meet us, chances are we may get a Twitter follow or a Facebook like, and who knows, maybe they’re in the neighborhood three weeks later and stop by.  We’ll be glad they did. 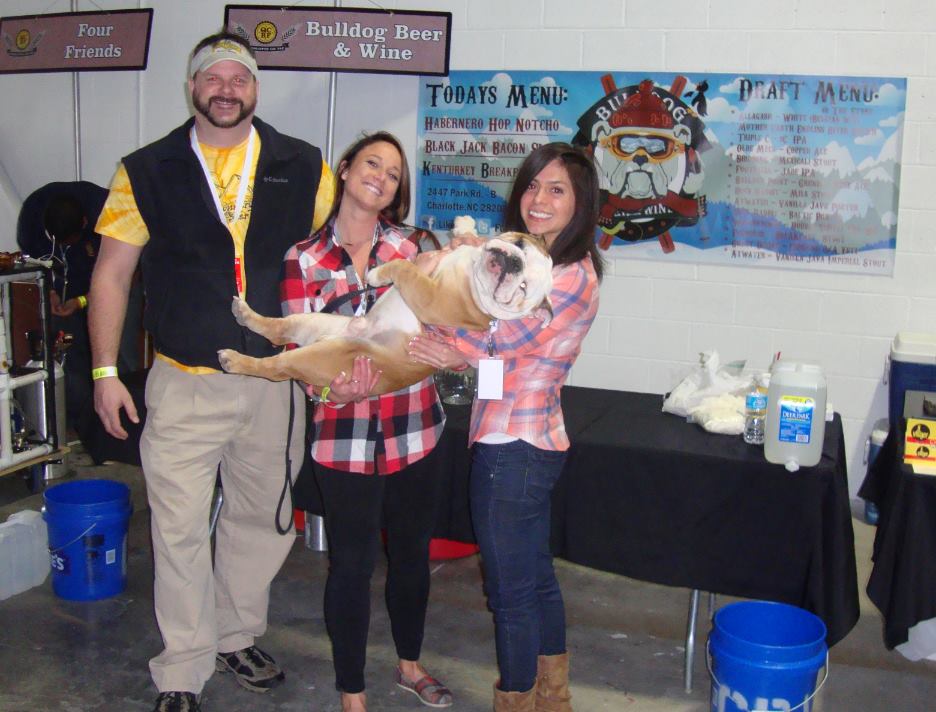 Bulldog is not shy when it comes to social media, and it looks like there’s never a dull moment at the store – tell us about how you keep it lively.

During the week we try to mix it up.  We start with “Meat Up Mondays” where a steady group of about 20 people come over and use our big grill out back, and once the weather gets better I think that number will continue to grow.  You should have seen the grilled pizzas some guys were making last week – dough from scratch with all the fixings, it was amazing.  And of course during football season it feels like a giant tailgate.

On weekends we’ll have bands play in the store, and speaking of weekends, we’ll be going all out for our 1-year anniversary March 28-30, so yes, stay tuned to our social media feeds for details.

NoDa and OMB recently announced Charlotte’s first-ever production collaboration beer; what’s your impression of the Charlotte craft beer industry with a year under your belt?

In just the year and a half since I’ve been back in Charlotte, it has grown exponentially.  There’s no hiding that this is the place to be in terms of a growing craft beer scene.  The beer and vibe across town is different from location-to-location, but you also have so many interests being served like biking, running and yoga, which I think is really cool.  What I also like is that it’s an all-around friendly arena, unlike the financial industry background I came from.  That was a cutthroat atmosphere whether it was to your face or behind your back, but I’ve found our brewery owners and fellow bottle shop owners to be friendly, wholesome, quality individuals and that, again, is so refreshing in contrast to where I came from.

It goes beyond the brewery owners too.  It’s the delivery guys, distributor reps, brewery reps – in fact I know brewery reps that are dating – we have such a welcoming environment right now.  Will it always be this way, do I know the point of brewery or bottle shop saturation, no.  But I know that there are thirsty craft beer drinkers in all directions – the Lake-area, Belmont, Gastonia, South Charlotte and Ballantyne – you add it all up and that’s well over a million people, and that’s quite a bit of pie to slice up. 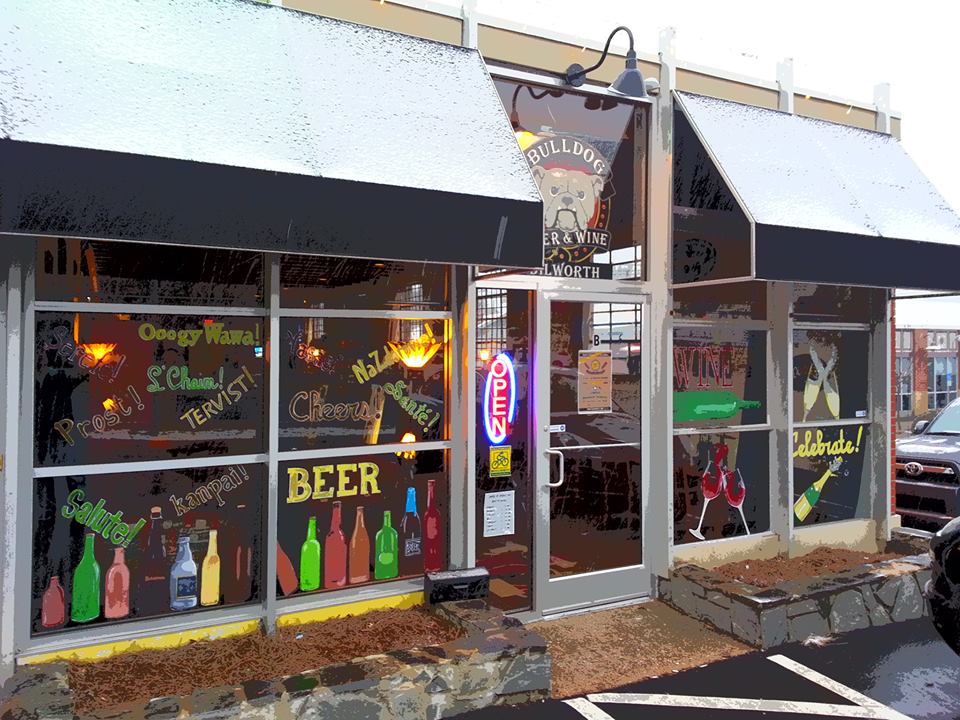 Quintessential bottle shop owner question:  What is your favorite style of beer and specific beer of that style?

Man, I would tell you it is going to be an IPA, and more likely to be a Double IPA.  As a beer store owner, I have access to just about anything on the planet, but I’ll take home one of three beers when I finish a workday at 11 o’clock at night:  Lagunitas’ Hop Stoopid, New Belgium’s Ranger IPA or NoDa’s Hop, Drop n’ Roll; that’s it man, it’s like clockwork.  Trust me; I love doubles, but can’t drink ’em everyday. 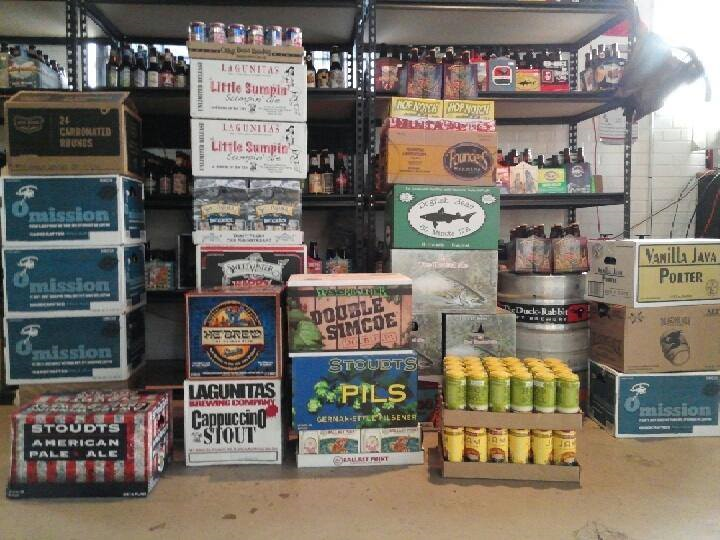 Cheers to Cheers CharlotteThank You from ACEing Autism