The idea to start Blue Blaze Brewing wasn’t born out of Nunn’s participation at Queen City Brewers Festival over the years, but it has definitely nurtured his motivation.

As QCBF’s first-ever sponsor in 2012 (through his rental ski cabin in Beech Mountain, NC, ‘Mountain Interval’) and the last two years as an exhibitor with brewery partner, Blind Squirrel, Nunn has been a supporter of QCBF since its earliest days. Over the course of the year ahead, we look forward to keeping up with Blue Blaze’s progress and welcoming them to QCBF 2016!

Give us a brewery, a song and an activity that would best describe the inspiration for starting Blue Blaze Brewing.

Craig:  Terrapin’s RecreationAle, Allman Brothers “Blue Sky”, and backpacking. However, I’d say the beer that has fundamentally shaped the way I think about and appreciate beer is Bell’s Brewery’s Double Cream Stout [side note, I was fortunate to have a friend that worked at Bell’s while I was in college in Kalamazoo who introduced me to craft beer and homebrewing]. But it’s Terrapin’s approach to craft beer that I appreciate: they’re fun, but they’re serious; they’re session-able; they’re concerned about sustainability; they’re community oriented and they’re definitely outdoors focused.

The Allman Brothers’ “Blue Sky” is an easy, lazy afternoon-type of outdoors song and it’s that vibe that totally connects to the natural rhythms of life.

Backpacking, especially among friends or loved ones, that’s a spiritual, almost religious, activity to me. The connections, the ‘a-ha’ moments, the eurekas, the revelations; those achievements are made more often than not when I’ve been out backpacking or in nature in general.

Sven:  Well, I’m from Germany so naturally it was Oom-pah, Oom-pah music for me (laughs). I can remember being three or four years old, hiking the Alps with my father when he gave me a sip of his beer, a Munich Helles I’m sure. He didn’t tell me it was beer, but that’s how I grew up; it was part of our culture growing up in Germany. 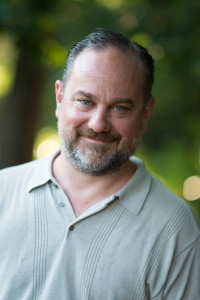 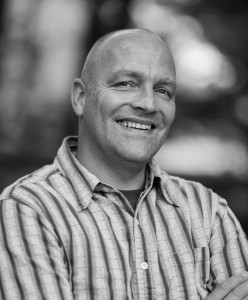 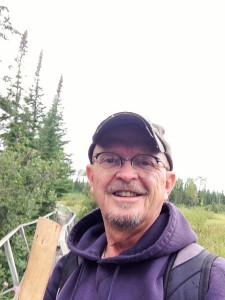 What types of Blue Blaze Brewing beers can we look forward to?

Sven:  We want to brew classic beers with an American interpretation. You can surely expect seasonal beers that are unique creations, but our core beers will be style specific. I think that’s important to the beer drinker so she or he can compare an IPA to an IPA, a Milk Stout to a Milk Stout and so on. If you brew an IPA that is so radically different from its style guidelines and still call it an IPA, I think that’s misleading to the beer drinker and unfair to the rest of the brewers.

Craig:  Style-wise, we’re going to start with classic American, German and English beers and interpret them in an American craft, artisanal way while staying within the respective guidelines. I can’t say all our beers will be style-specific but our flagship beers will be. 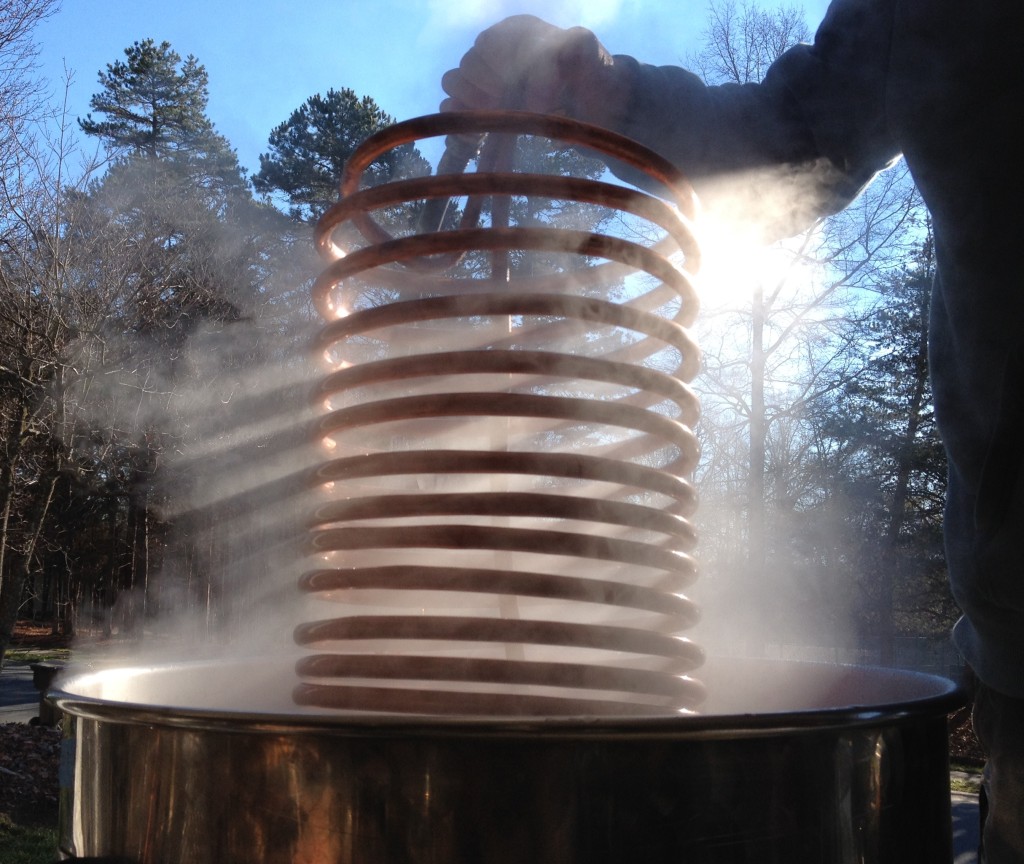 Taprooms are a vital part of a brewery’s identity. Paint a picture of what the Blue Blaze Brewing taproom experience will be like.

Sven:  I think taprooms are a work-in-progress. I know for us the taproom will grow with us and we’ll grow with it.

Craig:  It’s so much a function of the space you’re working with. We’re getting closer to answering the question of where our building will be, and then we can begin really tapping into its identity.

Our basic idea is to create an environment where people can have community with each other [Sven: I knew you were going to say community again (laughs ribbing Craig)!], and for us this means not having TVs; it means having a place where families are very comfortable visiting. I appreciate what Birdsong has done with their taproom, and without having TVs, they’ve created this environment where people can interact where they might not have otherwise.

A goal of ours is to have a variety of acoustical instruments hanging on the wall where people can come in, who may not know each other, and play an impromptu set together and create a connection point; that is something we hope and believe will travel outside the brewery beyond their time in the taproom.

Just like today, when our beer from one of our homebrews is ready, we invite friends and family over for simple get-togethers.  We hang around our fire pit, we play music, we enjoy our beer, and we enjoy the company of those with us, as this is as it has been for people for much of human history.  Beer to us has been the social grease for society for thousands of years. Beer to us is a connection point for individuals to share in an experience together, and this may sound counter to a lot of beers that are being made right now, but we want to create beer responsibly that brings the community together through classic styles. I think John Marrino at OMB has done this exceptionally well.

With the Charlotte brewery industry as robust as it has ever been, how will Blue Blaze Brewing make the QC brewery landscape even stronger?

Craig:  We’re definitely humble entering the marketplace. Already, the brewers in town have been very supportive and welcoming of us. But ultimately, craft beer is about being experimental and largely about being un-loyal, trying new things and exploring. That’s really what Blue Blaze’s intent is; to embrace an explorer’s mindset. So we will offer other local brewery’s beers on tap in our taproom. That’s not a grand opening thing, that will be a fixture and we want our customers to have the ability to explore beers, in addition to our own, that are available locally.  It’s so important to us to support our local brewers and the craft culture.

Sven:  I just took my kids to a couple breweries this past weekend, and it’s clear they are teeming with life, families and kids. That’s what we support and that’s what’s been missing for too long (pauses, looking at Craig grinning) in our community. 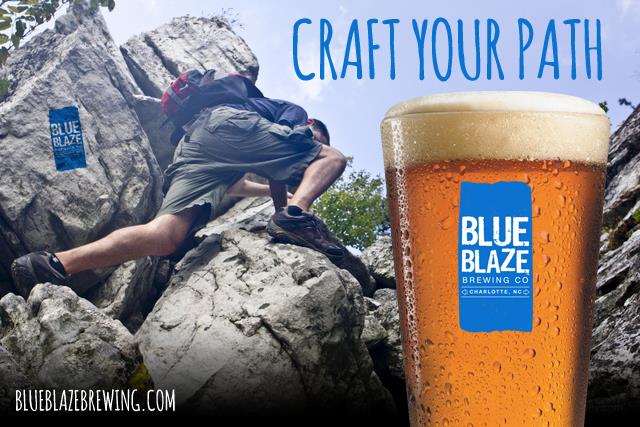