Neil Gimon, Cam Newton and really all of us share a common credo in some shape or form:  to chase our dreams. Like the Ford’s at NoDa, the Goulet’s at Birdsong, the Terrell’s at Three Spirits and many others, Neil and his wife Anita sought to change career directions and pursue a passion in the beer industry. Their dream resulted in Waxhaw’s first-ever brewery, appropriately named The Dreamchaser’s Brewery.

“We live in and love the Waxhaw area and saw an opportunity to bring this bedroom community of Charlotte its own brewery,” said Gimon.

Thanks to an encouraging economic impact study by the town of Waxhaw, including a survey revealing that a brewery came just behind a bakery on residents’ wish list, the legislative door opened for Gimon to make history.

The beautifully refurbished firehouse turned 10bbl brewery is a little over 30 mins from Uptown. You can wait until Feb. 4 to meet Neil, Dreamchaser’s head brewer Skylar Lachenmayr and their beers at QCBF, but we suggest you chase the next opportunity to visit them in Waxhaw. 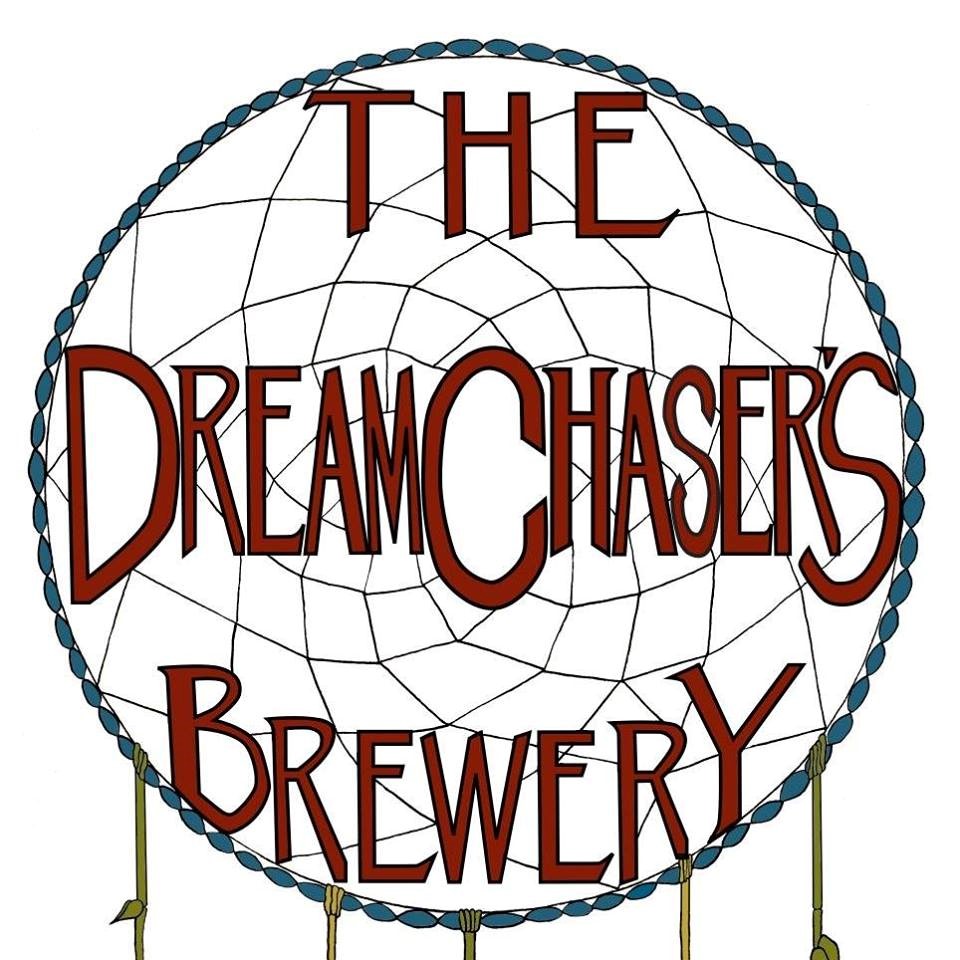 The response to your brewery’s opening literally forced you to close (temporarily). Tell us why Waxhaw is a great place for a brewery.

Our customers, and myself included, would drive 20+ miles to visit a brewery in South End or NoDa and it just made sense to bring Waxhaw a brewery. We know the survey results and economic impact study spoke for itself, and after planning for five years and looking at 9 different brewery locations, the firehouse fell into our laps and we knew we had the perfect spot.

Waxhaw is a beautiful old town that’s maintained its history, has wonderful restaurants, great shops and has led the country, not just the state, in population growth the last 6 years at a 17% annual clip. We’re so pleased and grateful for the response so far. 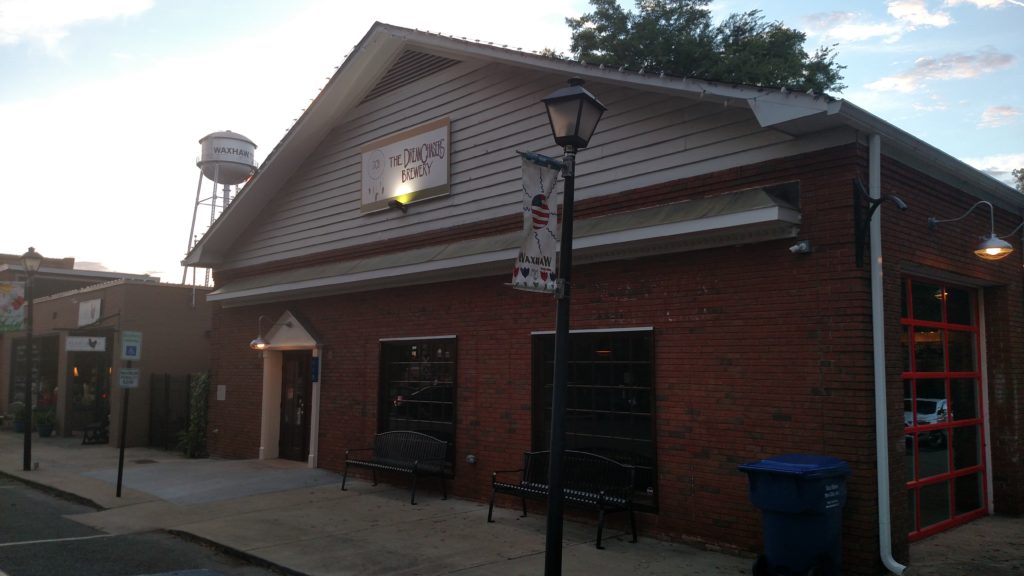 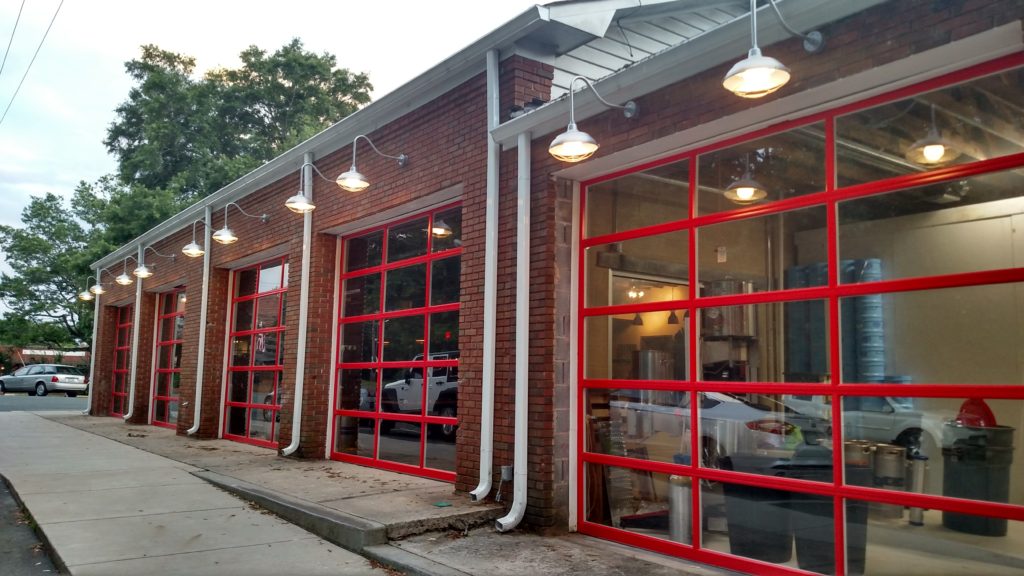 How did you connect with your head brewer, Skylar, and how does his brewing experience complement yours?

There’s actually a brewing help website like a Monster or Indeed and I needed someone to help me take my 10-gallon batch recipes up to a 10-barrel system. I also wanted someone fairly young who could grow with the business instead of trying to dictate the business.

Skylar responded to my post and as a recent graduate of the Niagra College Teaching Brewery, he fit pretty much exactly what I was looking for. He and his wife came from a small town in Missouri and transitioned very well to working in a small town in North Carolina. His patience throughout the financing phase, construction and permitting process, and thoughtfulness in building beer recipes or critiquing mine; it all just clicks. 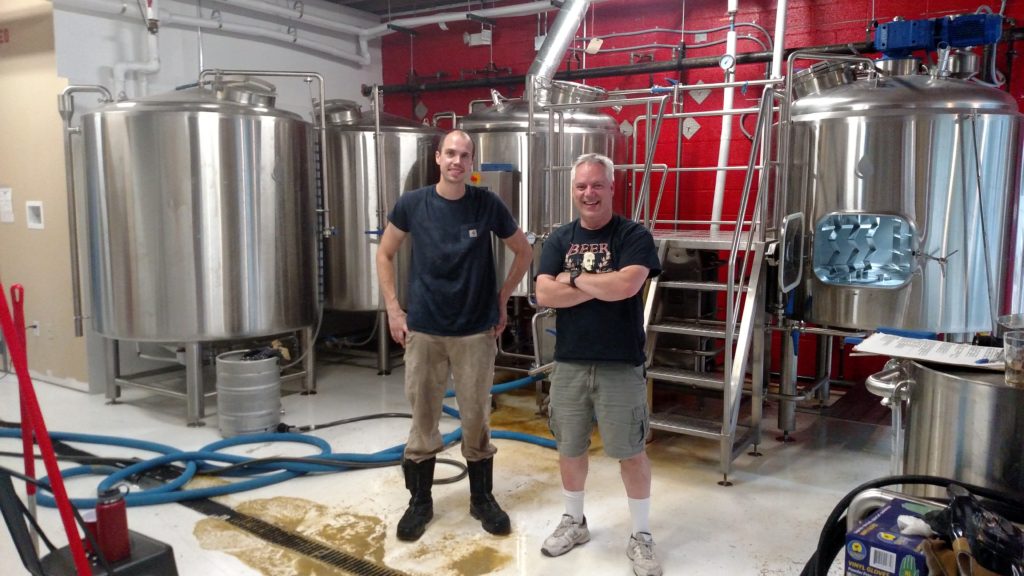 You had been homebrewing for more than 20 years before opening The Dreamchaser’s Brewery. Which beer recipes have withstood the test of time, and what have you found to be the most popular among your customers so far?

The Pale Ale and Honey Red IPA are two of my favorite recipes of all-time, and both have been very popular. Skylar’s California-style IPA is another popular beer with a bit of a backstory. As part of his final project at Niagra, you may have guessed, he had to brew an original recipe and it actually won the competition at his school. It was then entered into a national competition in Canada and won the Golden Boot award which you can see on our taproom shelf. 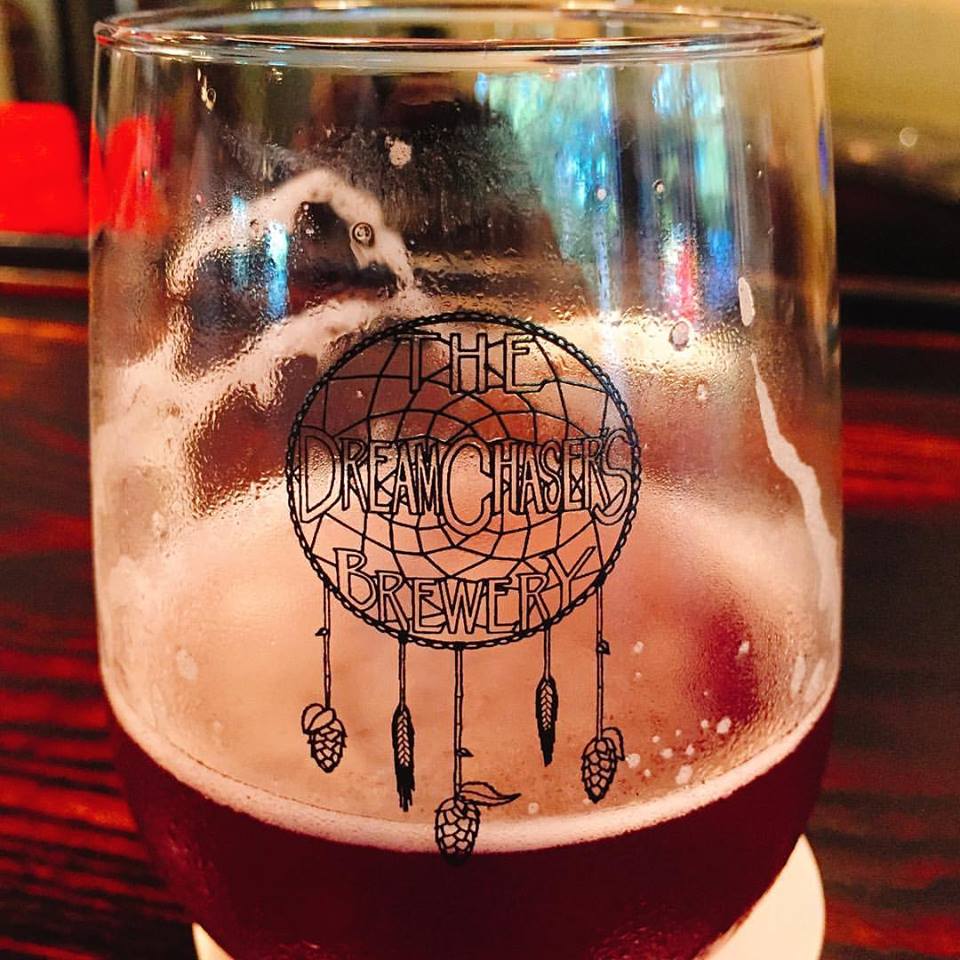 Having recently and successfully opened The Dreamchaser’s Brewery, what advice would you give an aspiring entrepreneur when it comes to opening a brewery?

Don’t do it [laughs]! You really have to have the passion for it all. Now, passion alone won’t pay bills or pay back loans, but it will help you through the process and get you through those dark days when it seems like nothing is going right.

Even now, having opened, there is still a lot to handle. But I’m still married, we’re busy and it’s incredibly gratifying to see people order our beers, give us feedback and know that what started as a dream is actually real.