You have probably seen the bumper sticker that reads, “Well behaved women rarely make history.” Well, NoDa’s newest brewery – slated to open before the end of the year – will take that mantra to its beers and pay homage to famous women in history.

Carol Waggener, who spent a decade working in the beer business, is the bold missy behind the brewery. The soon-to-be installed 15bbl brew house located at 610 Anderson Street (about a 10 minute walk northeast of Salud Beer Shop) is the result of Carol’s fond memories working in beer sales combined with a brewery crawl not long ago that convinced her she needed to get back into the beer business.

We recently visited Carol to see her brewery-in-progress (beer production isn’t too far off), and much like Blue Blaze Brewing at the 2016 festival, we look forward to welcoming Bold Missy Brewery to QCBF 2017 as the all-important water sponsor. 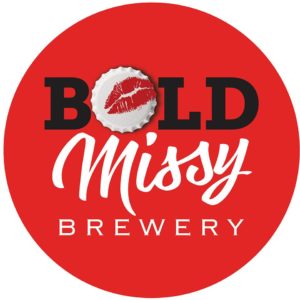 Tell us what the “Women in Beer” movement means to you and how were you inspired to create Bold Missy Brewery?

I worked for Anheuser-Busch for 10 years and I have to say it was the most fun job I ever had. But when InBev came into the picture, I got structured out and went to work at my current job, Snyder’s-Lance. Thanks to a South End brewery crawl a few friends and I took a couple years ago, I was sitting in Triple C’s taproom when it hit me: I needed to get back into beer.

It was at my very first job at Tropicana where I got my nickname. Every morning we had a sales meeting, my boss would holler out at our team, “look out everybody, here comes the Bold Missy!” [Laughs]. Since then, the name has stuck and I thought it was a fitting name for a brewery considering the beer industry is predominantly male. 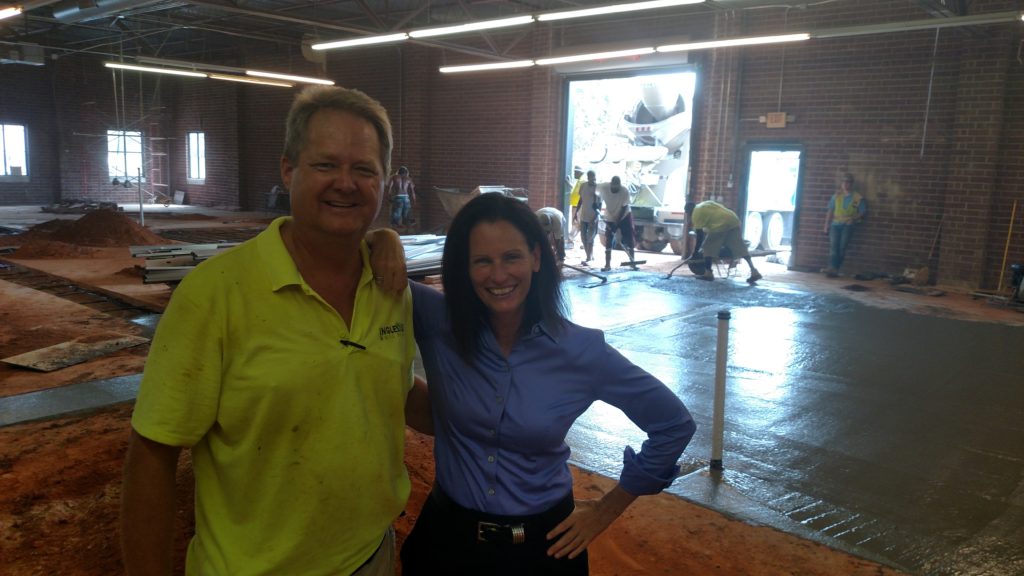 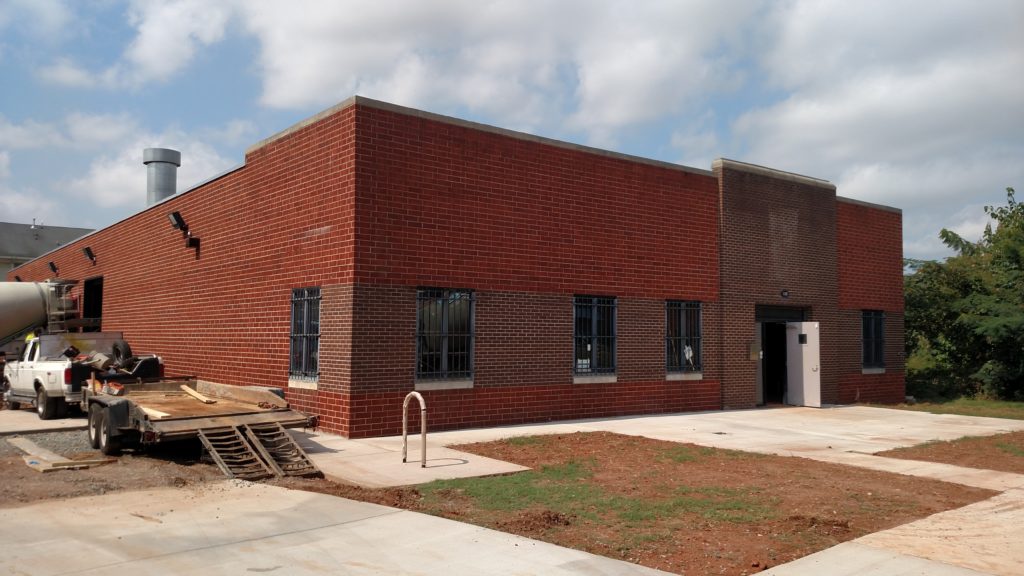 (A bike-friendly and sunny brewery patio coming soon to NoDa)

We see Rocket Ride IPA is the name of your first beer. What makes this IPA unique and what can we expect from Bold Missy’s beer lineup?

We’re really going to focus on well-loved styles of craft beer. I want the seasoned craft beer enthusiast to come in and say to himself, wow, this is a really delicious beer. I also want the novice craft beer drinker to not feel intimidated, to try our Find a Way Wheat and realize that this beer is more interesting and flavorful than the Shock Top she’s used to.

The base of our lineup will feature four core beers:  Rocket Ride IPA which pays homage to Sally Ride who was the first American female in space; Solo Flight which will be a hoppy American brown ale and a tribute to Amelia Earhart who was the first woman to fly solo across the Atlantic; Find a Way Wheat named after Diana Nyad who was the first person to successfully complete the swim from Cuba to Florida and Get Your Gun Golden which is a nod to Annie Oakley, the amazing markswoman and “little sure shot”.

You previously worked in the beer business for Anheuser-Busch. How did that experience shape your vision of Bold Missy Brewery?

You can say what you want to about A-B and its craft beer relationship, but you’re not going to find a company more dedicated to quality and that was a key takeaway for me. The other takeaway, and this was a motto of Gussie Busch’s, is “making friends is our business.” Making great relationships and enjoying beer within those relationships is the key. And again, you have to focus on quality.

If you could serve anyone in your taproom – celebrity, athlete, notable figure (male or female) – who would it be and why?

That’s tricky [laughs] because I would want to have the ultimate bold missy there. You know who I bet would enjoy a beer after all she’s been through is Hillary Clinton. I know she’s a polarizing figure, and I’m not taking a stance one way or the other, but it would be fascinating to sit down and have a beer with her. 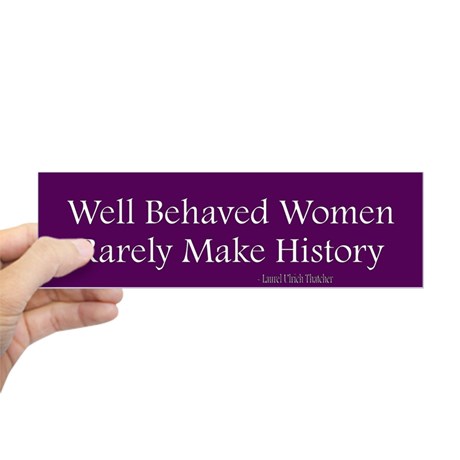 ResortsandLodges.com reports – Queen City Brewers Festival: Improving the Lives of Children with AutismDream on at The Dreamchaser’s Brewery