In a little over three years Legion has experienced quite the growth spurt. Charlotte beer drinkers’ insatiable thirst for their signature Juicy Jay IPA accounts for the lion’s share of their brewing operations and has helped fuel ever-rising production out of their Plaza Midwood brewing hub. Year-end barrel production has risen from about a 1,000 barrels after their first year of operation to 4,000 in their second year to over 7,000 barrels in a sensational third year that also saw an expansion into SouthPark in a big way.

Between staff meetings, agenda preparation for the monthly gathering of the Charlotte Independent Brewers Alliance and an uninterrupted stream of email pings, co-owner and founder Phil Buchy keeps a cool head and easy-going air as we pepper him with questions he so efficiently answers.

As Legion prepares to make its 4th appearance at Queen City Brewers Festival, we take a look at how they started, what the future holds for this tight-knit team and the special ingredients that make it all come together.

You just celebrated a 3-year anniversary, a second location in SouthPark is quickly establishing roots and one very recognizable IPA’s tap handle can be seen all across town. If you had to point to one variable that’s lead to your remarkable year-over-year growth, what would it be and where do you see Legion five years from now?

It’s our staff. They all are awesome and help drive the success we’ve realized. Everyone is bought into who we are, and it resonates out supported by our community. Five years from now, we’ll still be here having fun in each of our neighborhood pubs. 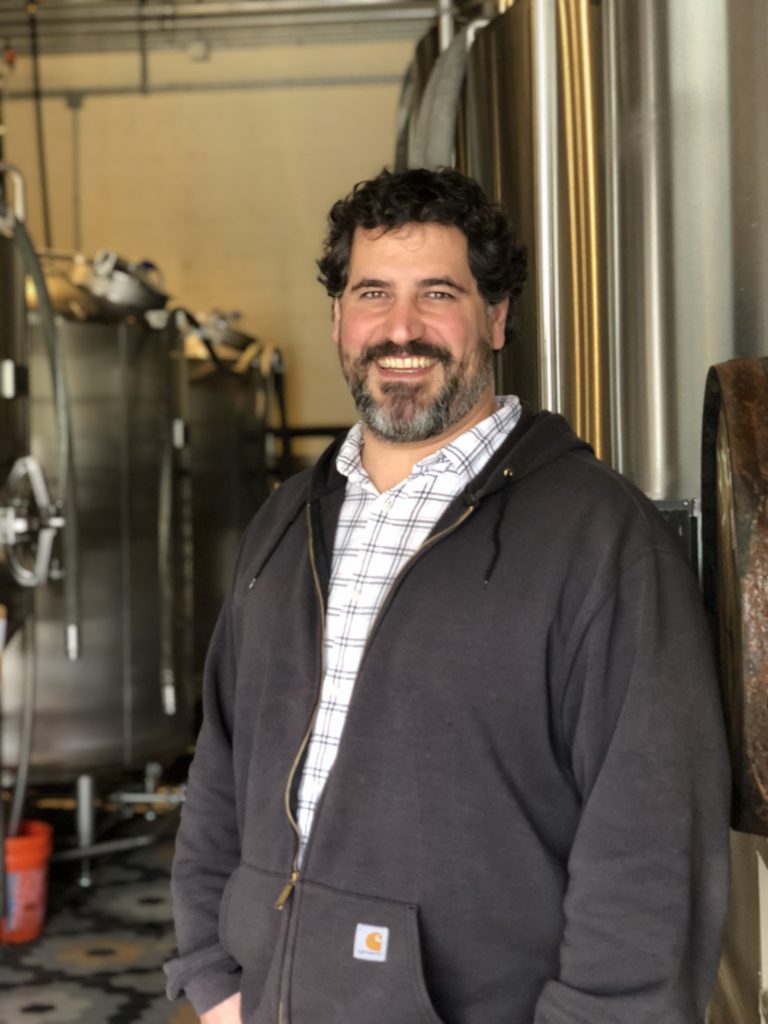 Legion’s mission is to be a source of good beer for friends to share and being a uniting force of community. Your brewing team and hospitable staff is responsible for delivering on these goals; what qualities do you look for when adding to the Legion family?

Warmth and commitment to serve. It’s all about the ability to make things better around you. 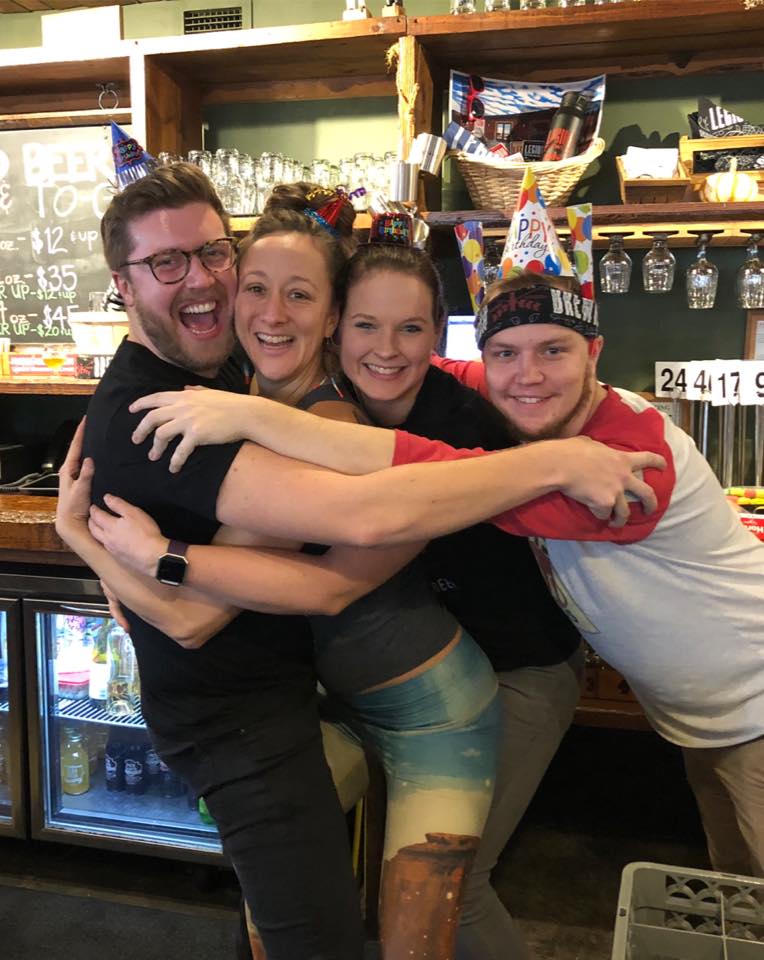 You come from the construction industry and have built other breweries in and around town. What are some special features or nuances you saved for Legion Midwood and SouthPark?

[Laughs] I didn’t save anything. I look at each space independently and try not to force a concept onto it. I let the building and neighborhood speak for itself. That way it is one-of-kind and fits its surroundings. 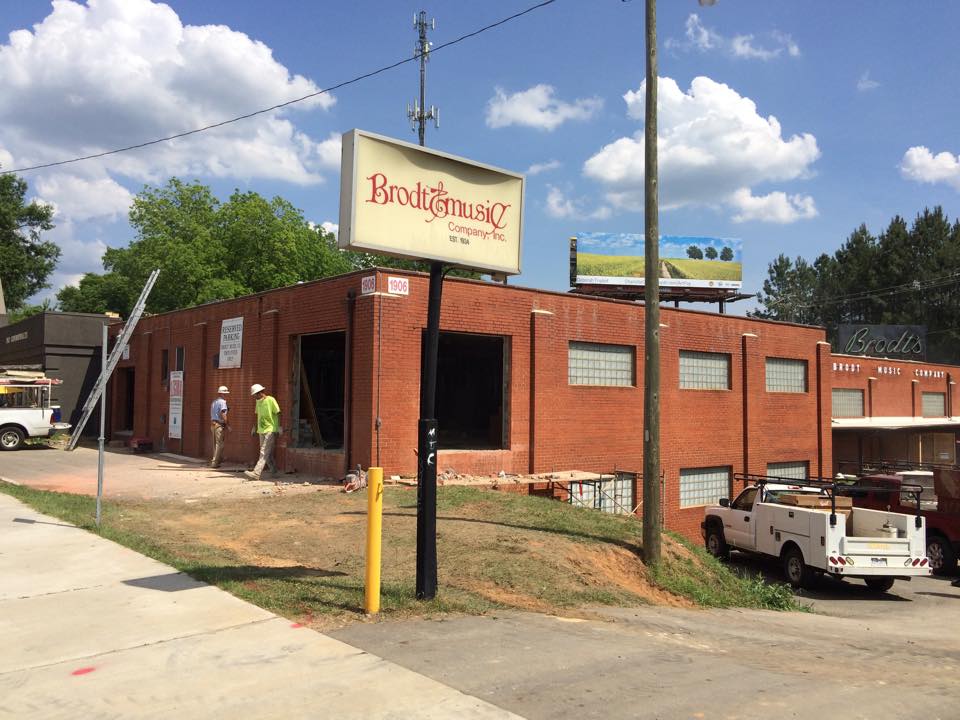 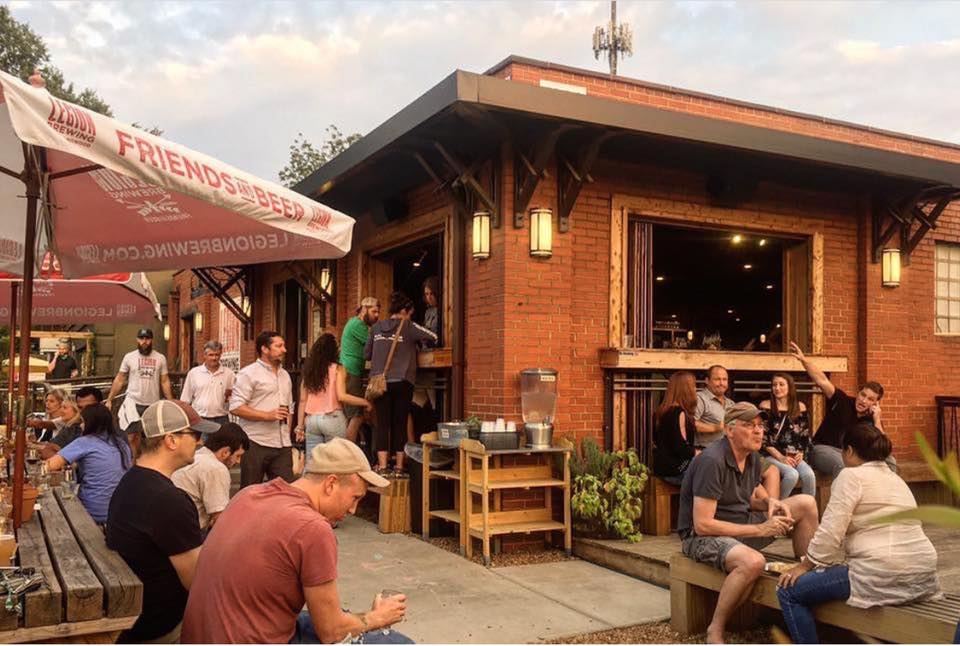 The Plaza Midwood brewery serves as a neighborhood gathering hub, featuring daily events, activities along with an ever-evolving food menu and beer selections. 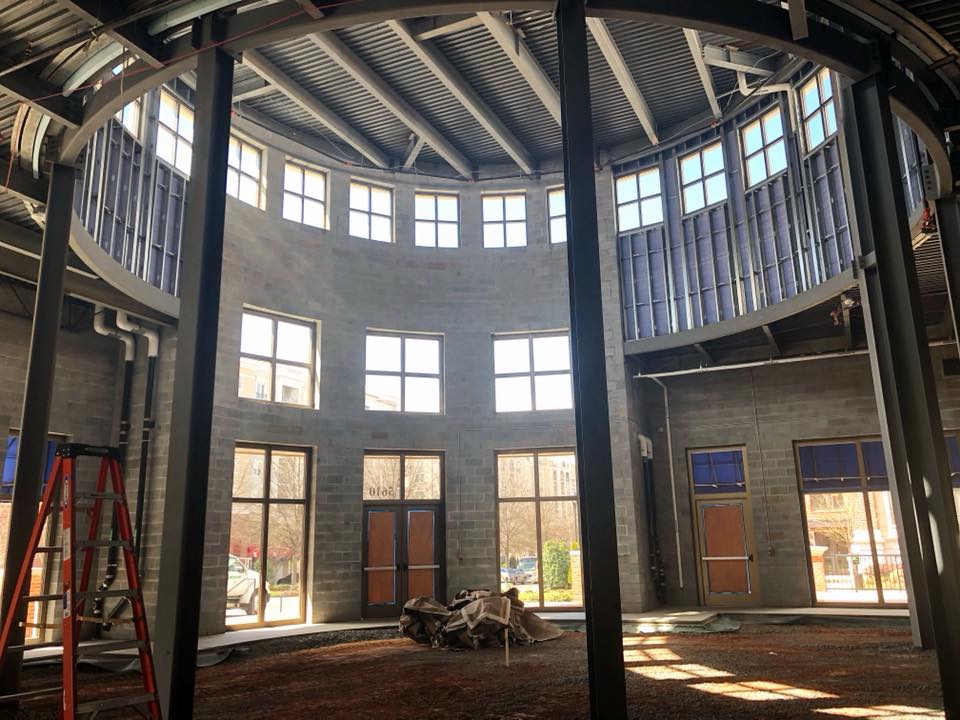 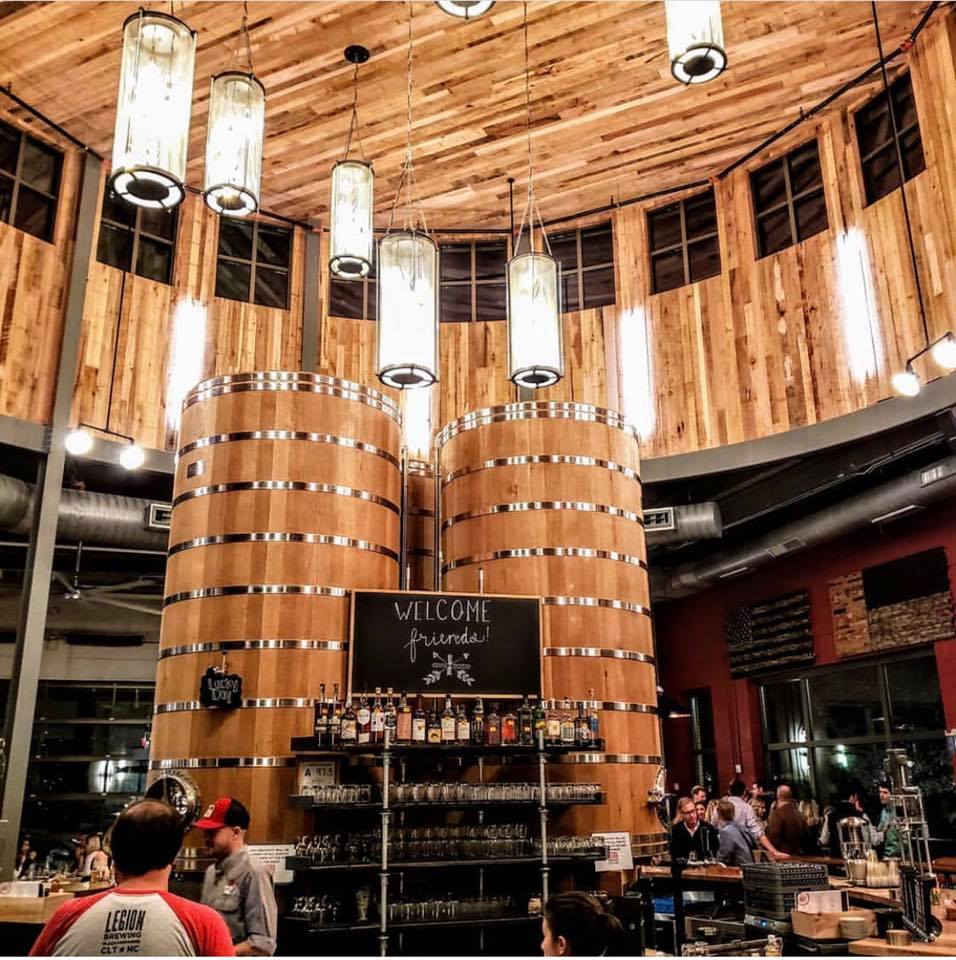 Wooden foeders are the centerpiece of a sprawling brewpub resembling the inside of an oak barrel.

We can’t wait to see the creative entries CharlotteFive readers submit with our latest “Legion Brewing Challenge: candy edition”. When it comes to beers made with non-traditional ingredients, what is one of your favorites and what is something have you always wanted to see added to a brew?

We are really looking forward to it as well! I love gruits, beer that is seasoned with foraged items other than hops. I’ve added a lot of things to beer. If I could find an economic way to brew a batch of mushroom beer, I’d release that here in our Plaza Midwood taproom. 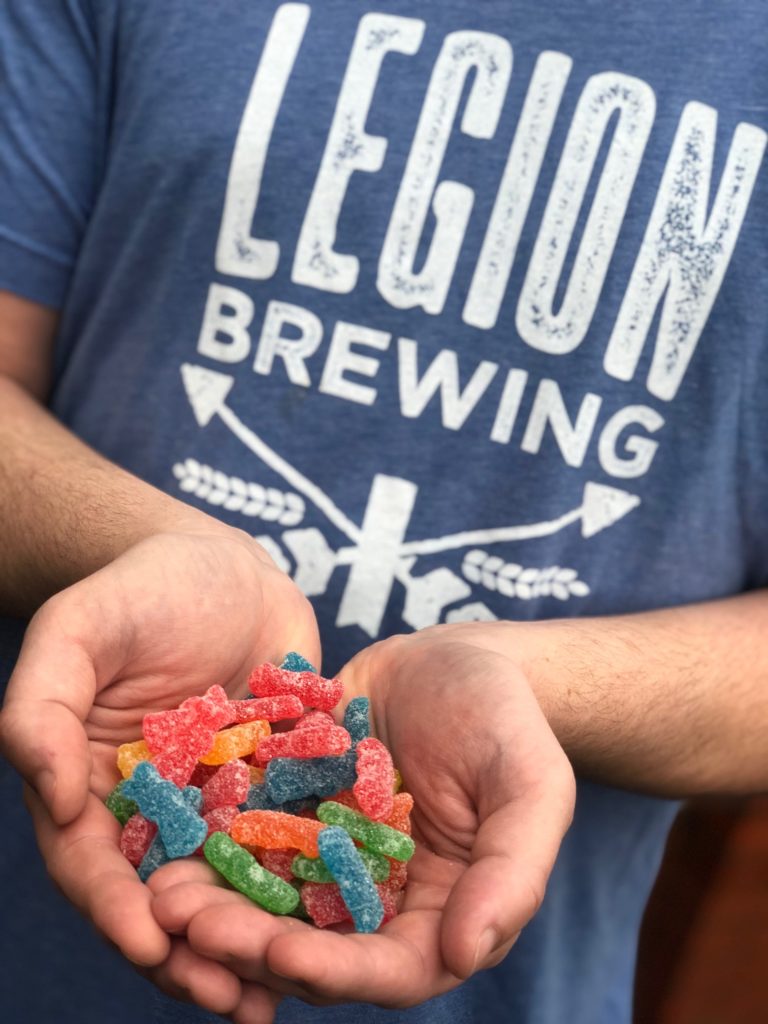 CharlotteFive readers selected Sour Patch Kids as the special ingredient Legion brewers will add to a special beer recipe to be released at QCBF 2019.

Bonus question:  since opening Legion Midwood three years ago, we’ve seen your food offerings go from charcuterie boards to a heavy-hitting brunch. What is your favorite food and beer pairing?

I order our Chivito sandwich which has grilled steak, sliced ham, applewood bacon, jack cheese, lettuce, roasted pepper, tomato and mayonnaise, topped with a fried egg on a crispy bun with a Project Pils, constantly. 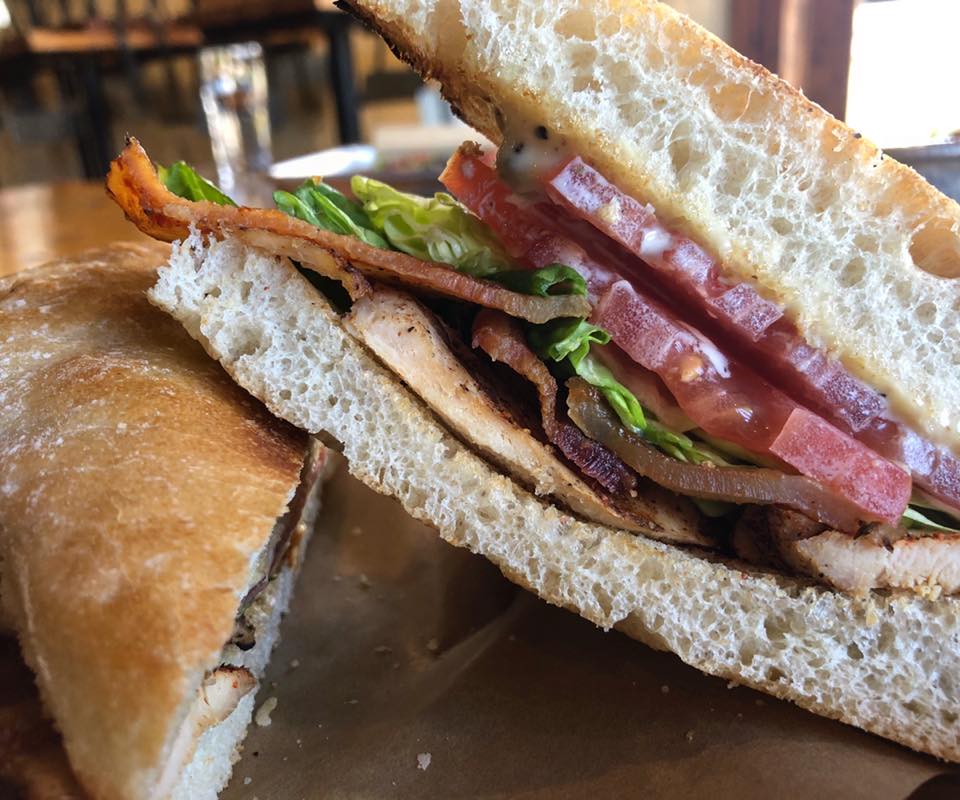 Discovering the Pillars of Protagonist ClubhouseCLT brewed: how CIBA is committed to its community