Many would agree, “It’s the most wonderful time of the year”. Fall seasonals are in stock, the US Open Tennis Championship is reaching the final rounds and the 2018 NFL season kicks off tonight.

In keeping with the sports theme, when Primal Brewery released a photo of their freshly painted mini tennis courts back in June, it certainly caught our eye. “It’s competitive, but it’s not just about the competition,” said Primal Brewery co-founder David Hoy.

“We’re very much about the tap house experience. Our location is different compared to other breweries in the area so we’re very focused on growing this property, all while searching for a second tap house location that makes sense for us,” said Hoy.

We sat down with David to get a handle on what’s new, what to expect with Primal entering its fifth year in operation later this year and which beer he’d keep in endless supply should conditions turn primal. 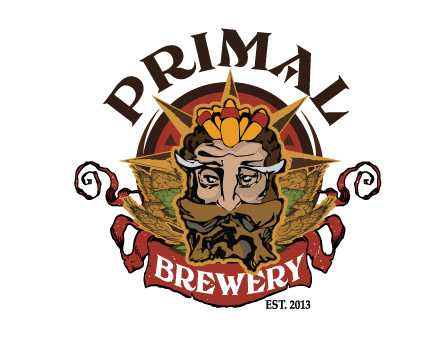 From a 1bbl brew house to a 6bbl hybrid system and plans of a 15bbl brewing system in the works; what is the vision for Primal’s growth and distribution? And what’s the most important factor you attribute to your growth-to-date?

We started with a 1-barrel system which lasted all of about 6 months before our brewers were just fatigued. We then upgraded to a 3-barrel system, which was a big jump for us, but still a constant challenge keeping up with the demand. Last year we added a second 3-barrel brew kettle, so it’s a hybrid 6-barrel system with 10 and 15 barrel fermenters. This year, we’re on pace to brew roughly 2,500 barrels of beer which would be another year of doubled production.

We’re still self-distributing and will continue to do that for the foreseeable future, but our focus here first is the tap house experience. Developing this property, growing what we have and finding a second tap house location that makes sense for us are the priorities. On top of all that, we’re still focused on wholesale beer sales in the vicinity and Mecklenburg County.

Good beer is an obvious starting point in terms of our year-over-year growth. We have 14 beers on tap at any given time; we’re up to 23 recipes that we brew and serve regularly, so with variety, excellent service and quality beer; we have become a true community gathering place. 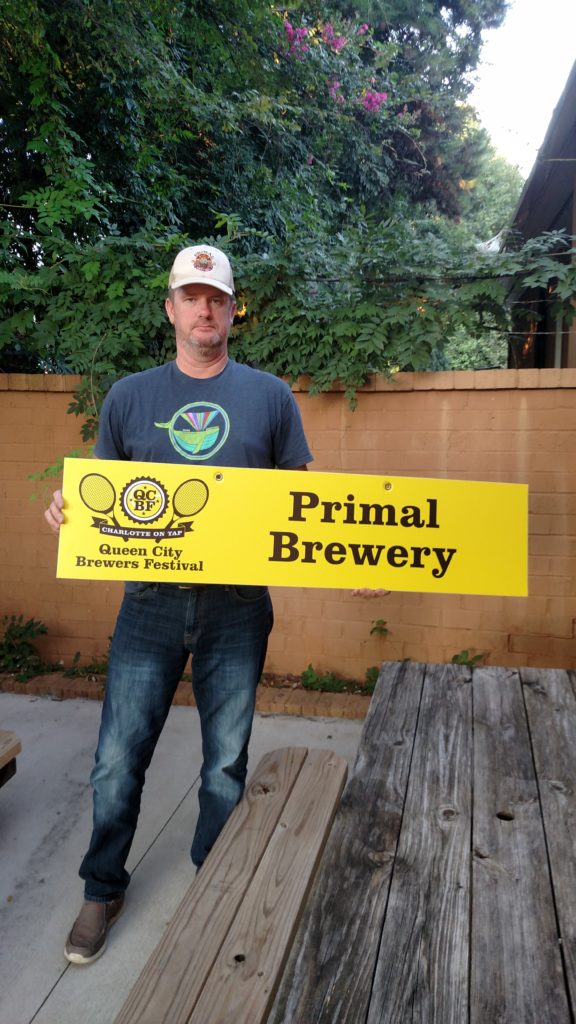 Unofficially, Primal is the first and only brewery to have permanent (mini) tennis courts on site. Were you struck by a John Isner ace prior to conceiving this idea or where did the motivation come from?

The idea actually came from the Queen City Brewers Festival two years ago. A regular of ours, David Kopp, who is a huge tennis fan and player, had been encouraging us to look into this cool bar tennis league put on by the Lake Norman Tennis Association. Since we’re not big tennis people, we didn’t really give it the attention that we should have, so at last year’s Queen City Brewers Fest, David and I got on the mini tennis court, tasted some beers and had an awesome time. While it is competitive, it’s not just about the competition. There are a couple of neat caveats with the bar tennis league: no stacking teams and you have to have at least 80% non-tennis players on your team, which is great when you think about it, because it’s growing the game, driving interest and attracting new league participants. 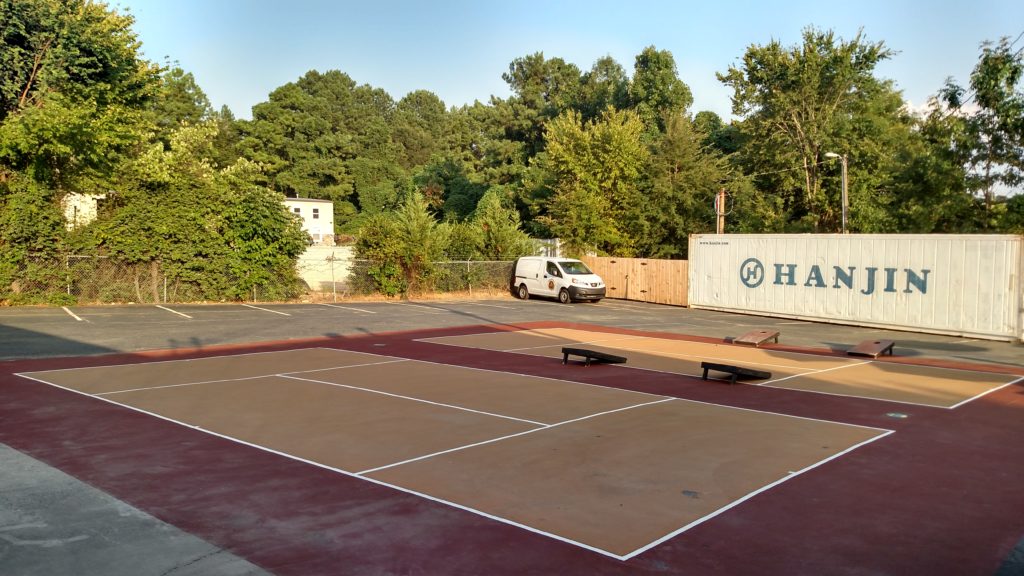 Your brewery’s identity as a neighborhood watering hole is clear from your mission statement and the many pictures of freshly poured pints on your social media accounts. What have you learned about your patrons over the years, be it from newcomers or regulars?

Well, I think the biggest thing we’ve learned is that North Carolinians love beer [laughs]. We really serve as a gathering hub and it’s the beer that brings people together. Our customers represent a true cross-section of the Charlotte and Lake Norman community regardless of background, age, jobs, color; you name it. One thing you’ll notice is that we don’t have TVs and come football season, we don’t see a slowdown in tap house sales. 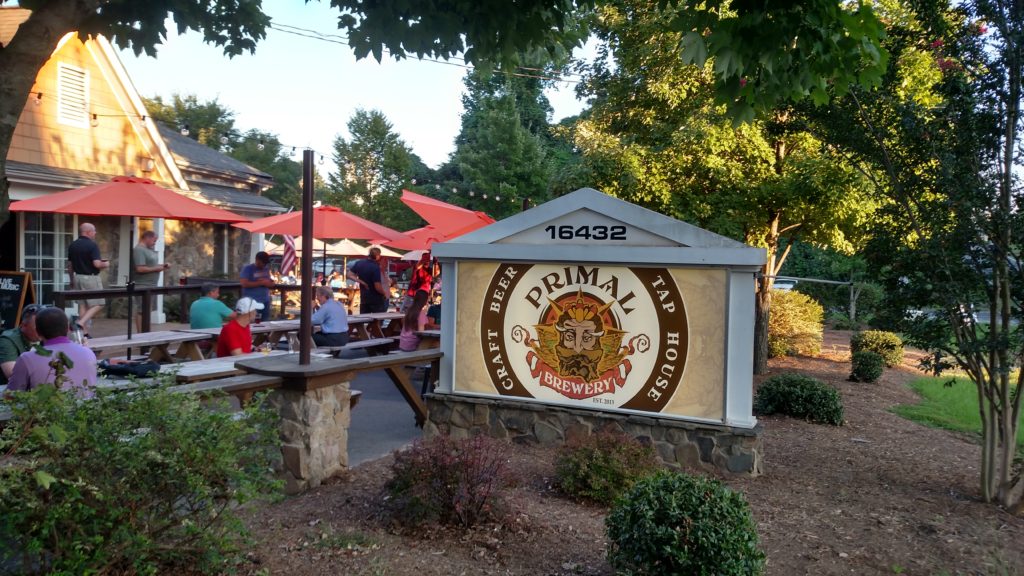 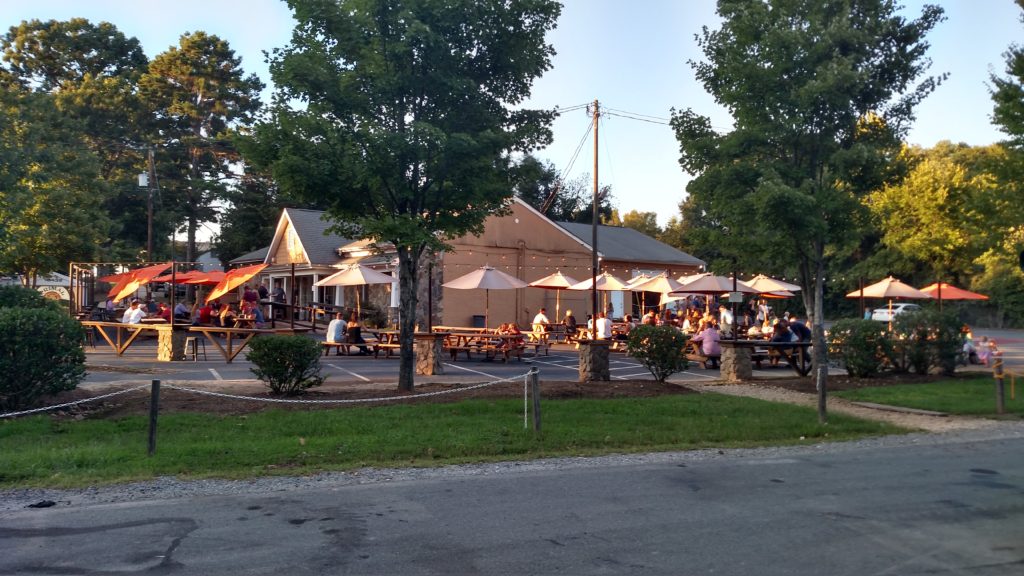 Lake Street Dive was amazing. Thank God it stopped raining just before the show got underway [laughs]! Maxx Music and Midwood Entertainment partnered with us, as it was our first private, ticketed event. We learned that we can accommodate up to 3,500 people and also that we can improve communication with the surrounding community on what to expect. But most importantly, we learned that we’d like to do it again. As stressful as it was at times, once the bands started playing you step back and realize this is really cool and worth it all. 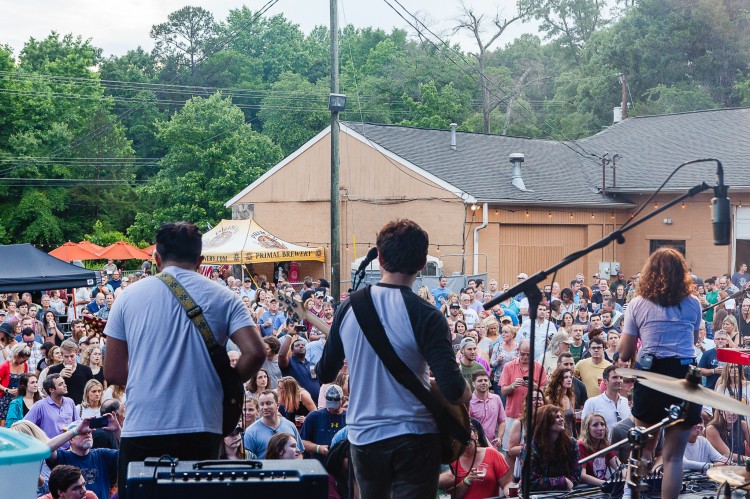 Bonus question: you’re in primal conditions, stranded on a deserted island. Which beer would you choose to keep in endless supply? 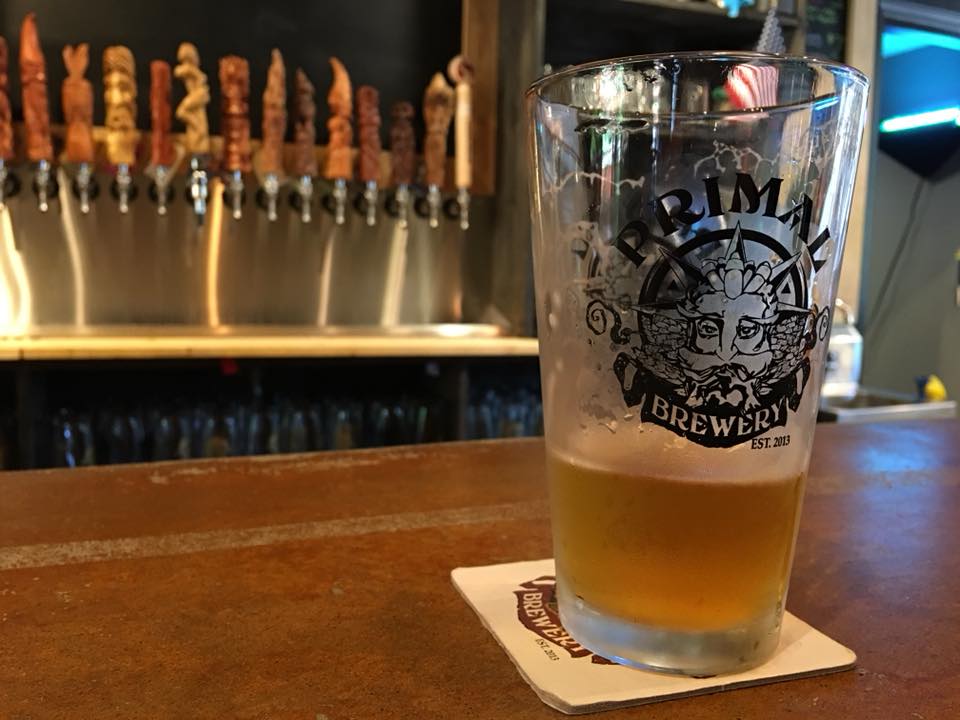