Southern Range owner/brewer Dustin Gatliff has always been crafty when it comes to building, restoring furniture, and of course, brewing beer. While cogitating entrepreneurial ventures with his wife Elise over his homebrews, it was the business of brewing that continued to stick as his most passionate pursuit.

“Somehow, someway I knew we could start a brewery,” Gatliff recalls. “We didn’t want to take on loans, investors and all that burden so our first six months we operated as a craft beer bar.”

With enough cash flow to purchase brewing equipment, Southern Range proudly opened in May 2016 as Monroe’s first craft brewery with its 3-barrel brew house. We checked in with Dustin during a break in his brew day ahead of Southern Range’s 2-year anniversary party this Saturday, May 19. 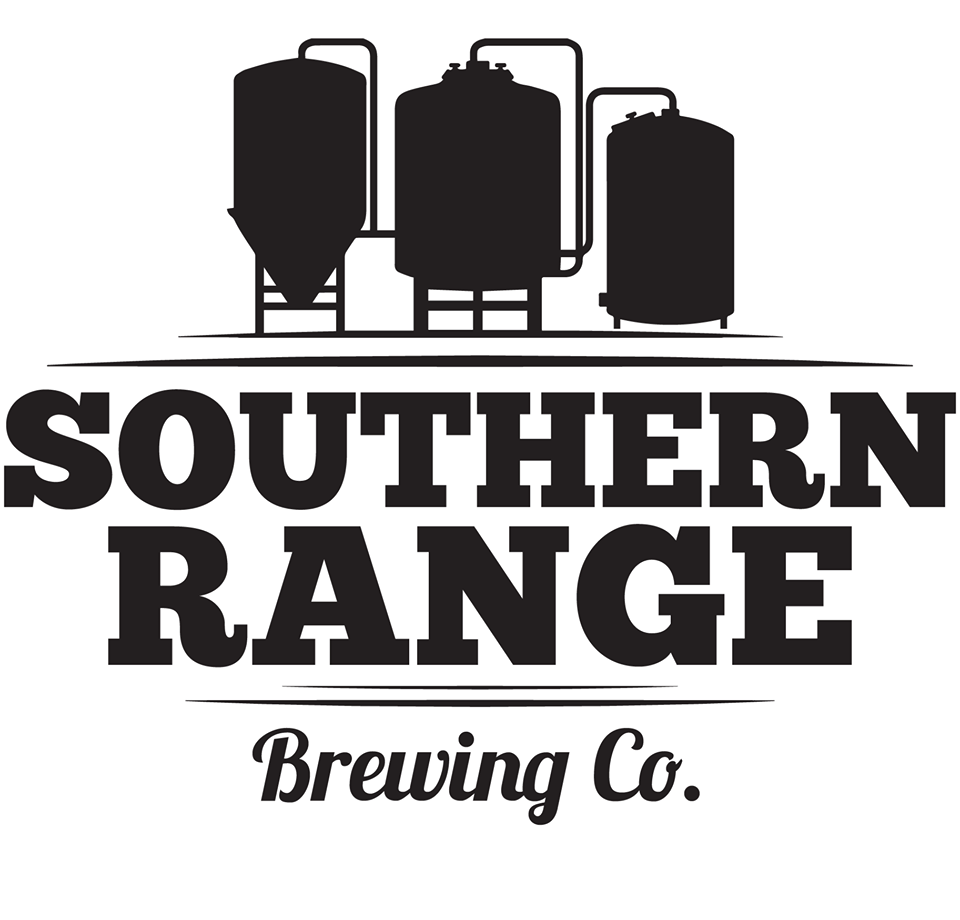 As you prepare for your 2-year anniversary celebration this Saturday, tell us about the Monroe beer community and how it compares/contrasts to the brewery scene surrounding metro Charlotte.

It’s a mix between customers who are totally new to craft beer and those coming in, mainly from the south Charlotte area, looking for the latest styles. We try offering a broad variety of beers to serve every type of customer, but what I find to be really cool is the regulars we’ve converted from Miller Lite and Bud Light to Deranged Red (red ale) drinkers. 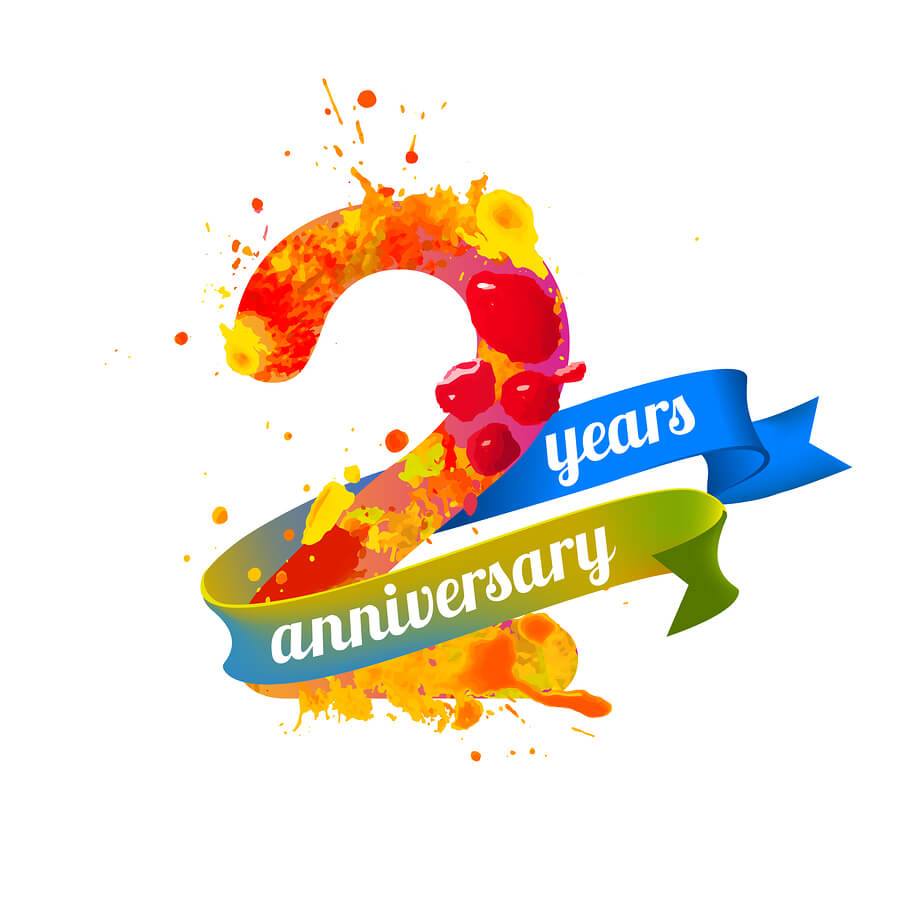 Southern Range puts a heavy emphasis on the India Pale Ale with a variety of offerings within that beer style. Is that a function of what you like to brew or a response to customer demand? And what are some new twists on the IPA you have in mind?

We started brewing more IPAs mainly because that’s what I like to brew and drink [laughs]. Lately we’ve leaned more toward New England style IPAs, which I wasn’t a big fan of at first, but there’s so much variety within the New England style, specifically from a hop profile standpoint, that makes it a fun beer to make. Our customers really like the fruity milkshake-style IPA, where I add lactose and real fruit juice to the beer, and our Now That’s What I Call Juice – Guava New England IPA has been so popular that I haven’t been able to expand the series beyond guava.

My assistant brewer Tim keeps up with the latest beer trends and styles hitting the market and the brut IPA (bone dry IPA using an amylase enzyme to lighten the beer’s body without comprising ABV, allowing the hop profile to shine through) coming out of San Francisco caught our eyes so that may be a style we experiment with in the future. 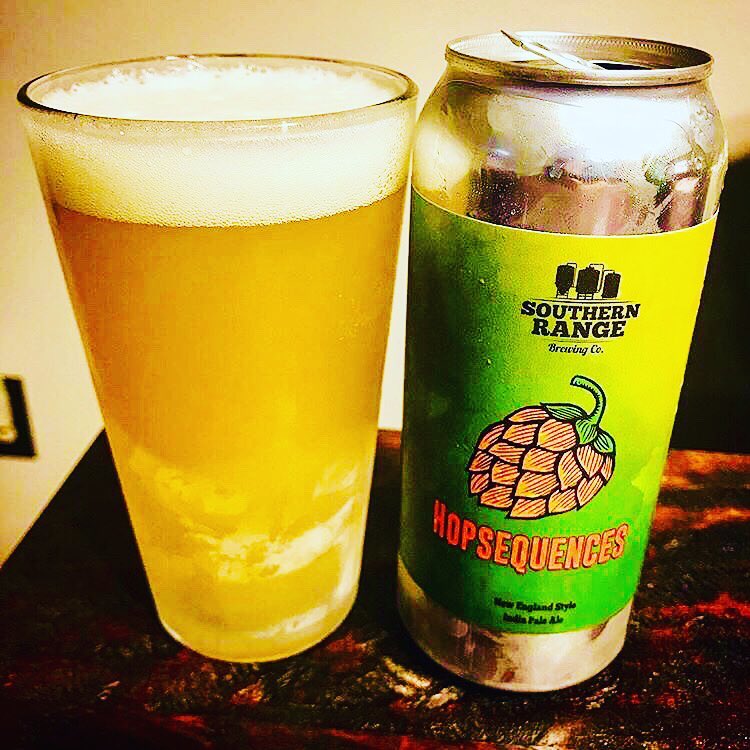 Southern Range has a reputation for its taproom and patio experience along with excellent customer service. As a small brewery operation, how do you balance your on-premise operations while serving a variety of off-premise accounts?

Well, that’s something we really had to figure out. On the taproom side, we’ve been open for some time so we’re very confident in our servers and how well they know our regulars. But managing outside accounts and brewing beer became too big of a challenge. Just recently we signed on with Artisan Beverage so they’re taking care of distribution for us, which is especially important considering we have a canning line on the way, and it’s going really well out of the gates. Bottom line, we wouldn’t be much of a brewery if I can’t focus on brewing. 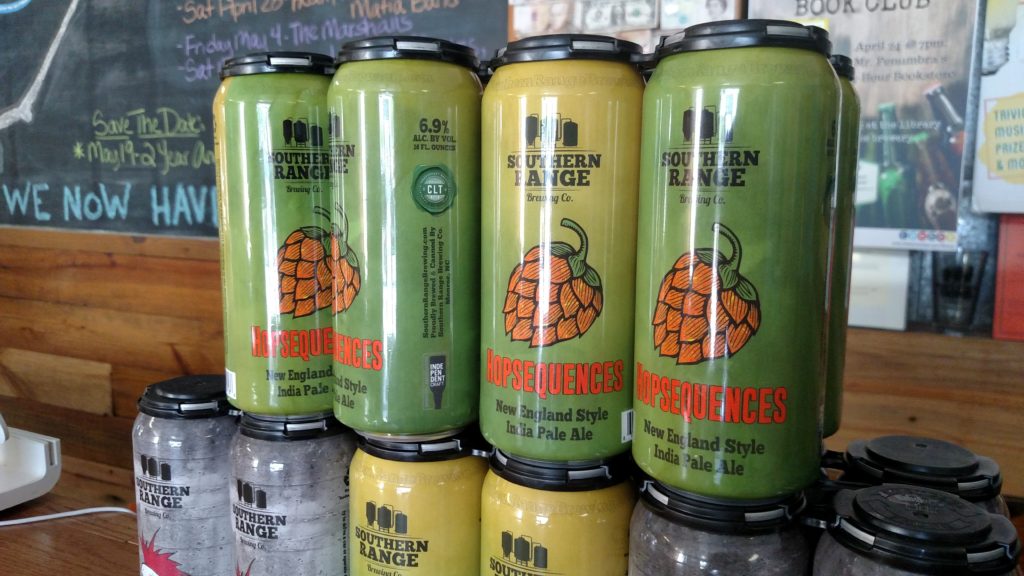 Aside from serving QCBF attendees your latest and freshest IPA, what is your favorite aspect of the craft beer industry?

That’s a tough one. As a brewer, coming up with new recipes, trying new styles; just learning something new every day – whether through trial and error or from a fellow brewer – is really cool. The communal aspect between breweries in Charlotte you hear about is so true. If I was ever in need of hops or whatever it may be, I could call another brewer and he’d help me out in any way possible. 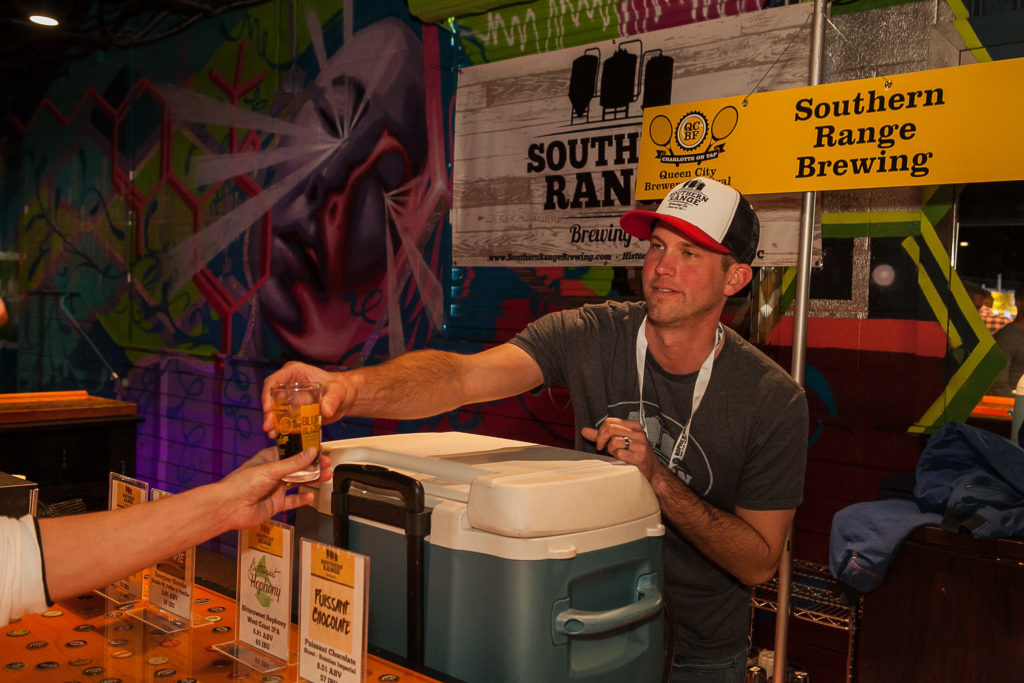 Bonus question:  to someone who hasn’t visited your taproom or tried a Southern Range beer yet, what would you like them to know about you?

I think it’s pretty simple. We have good beers; the taproom is a fun, laid-back environment; it’s a place I like to hang out – probably a bit too much [laughs]; the staff and customers are great and it’s just a good time. 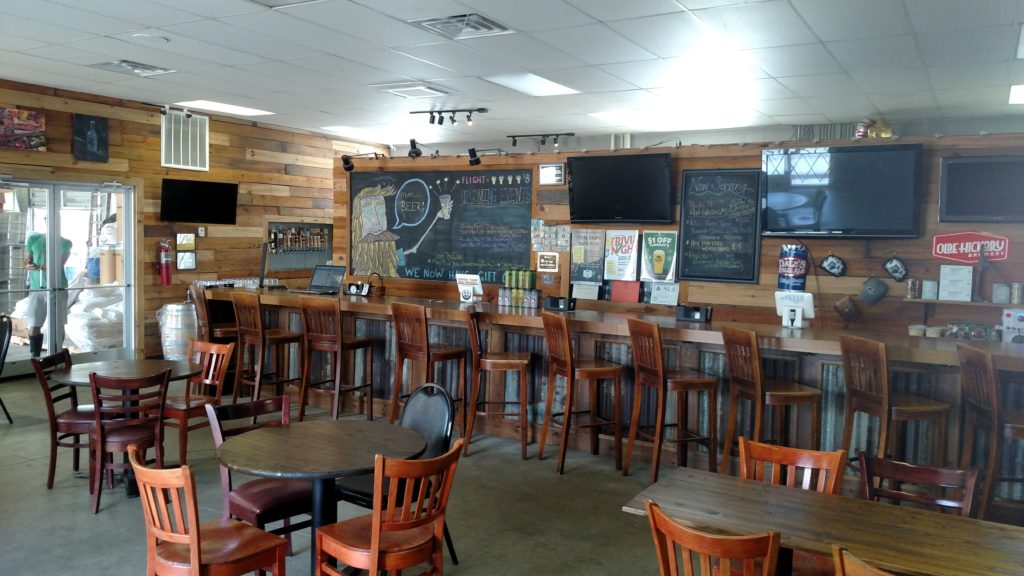 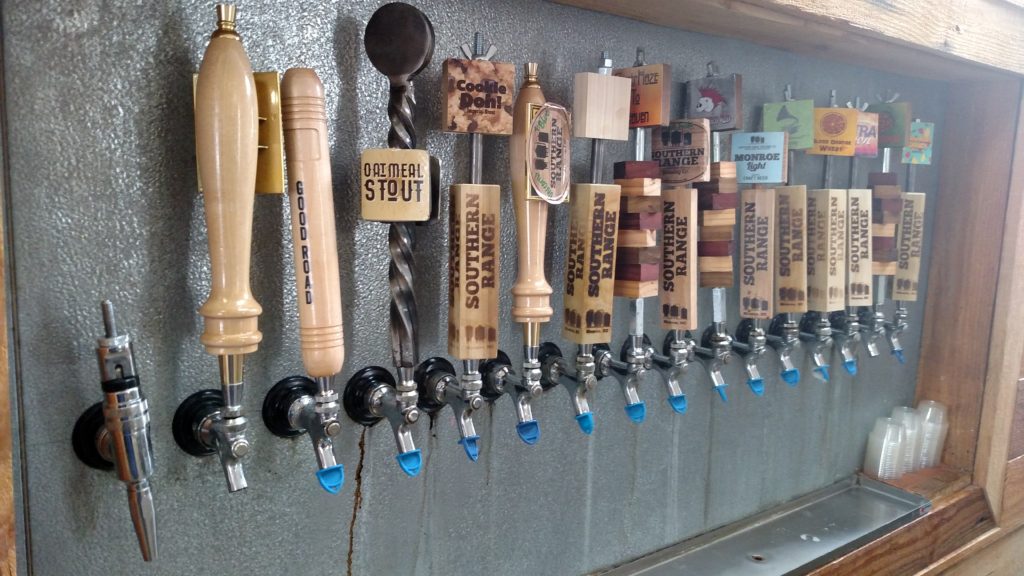 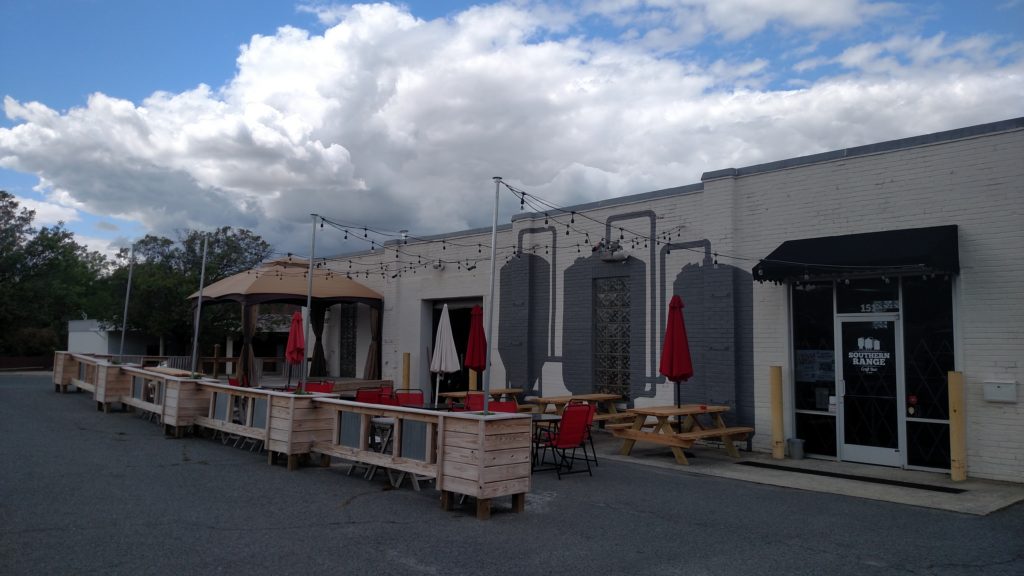