As Charlotte’s commercial and residential boom sweeps neighborhoods in all directions, newcomers and old hands alike can embrace or resist the steady sprawl. While we don’t get to choose our neighbors, those living in Plaza Midwood scored a big win when Phillip McLamb re-purposed his family’s once nondescript printing and logistics warehouse into a brewery and taproom that is nothing short of a neighborhood gem.

“Customer feedback from the neighborhood and Charlotte beer community has been incredible,” said McLamb. “My job is to make smart investments and keep the team happy.”

Since opening its doors Labor Day weekend, the only depletion Resident Culture has experienced so far is inside its kegs and brite tanks (which its taproom staff actually serves from) while a slew of events, beer releases and warm welcome from the neighborhood keeps the taproom full. We checked in with Phillip and head brewer Chris Tropeano (Tropes) ahead of Resident Culture’s QCBF debut. 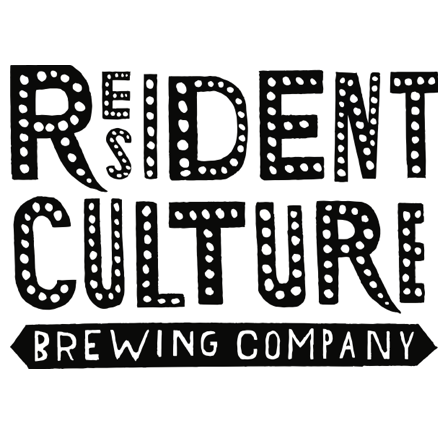 Since opening early September, you’ve maintained a consistently full taproom thanks to a warm welcome from the neighborhood and Charlotte’s loyal beer community, but what has been the biggest challenge you’ve had to overcome so far?

Phillip:  Planning and managing event requests… in an effort to keep the taproom full! Since we are not distributing at all, driving business to the taproom is our biggest challenge, even though we have been fortunate enough to stay busy. Our customers seem to love our space (and our beer), but that alone isn’t enough to get someone to come back. Events are a great way to keep our customers engaged and give them a reason to come back to the brewery. 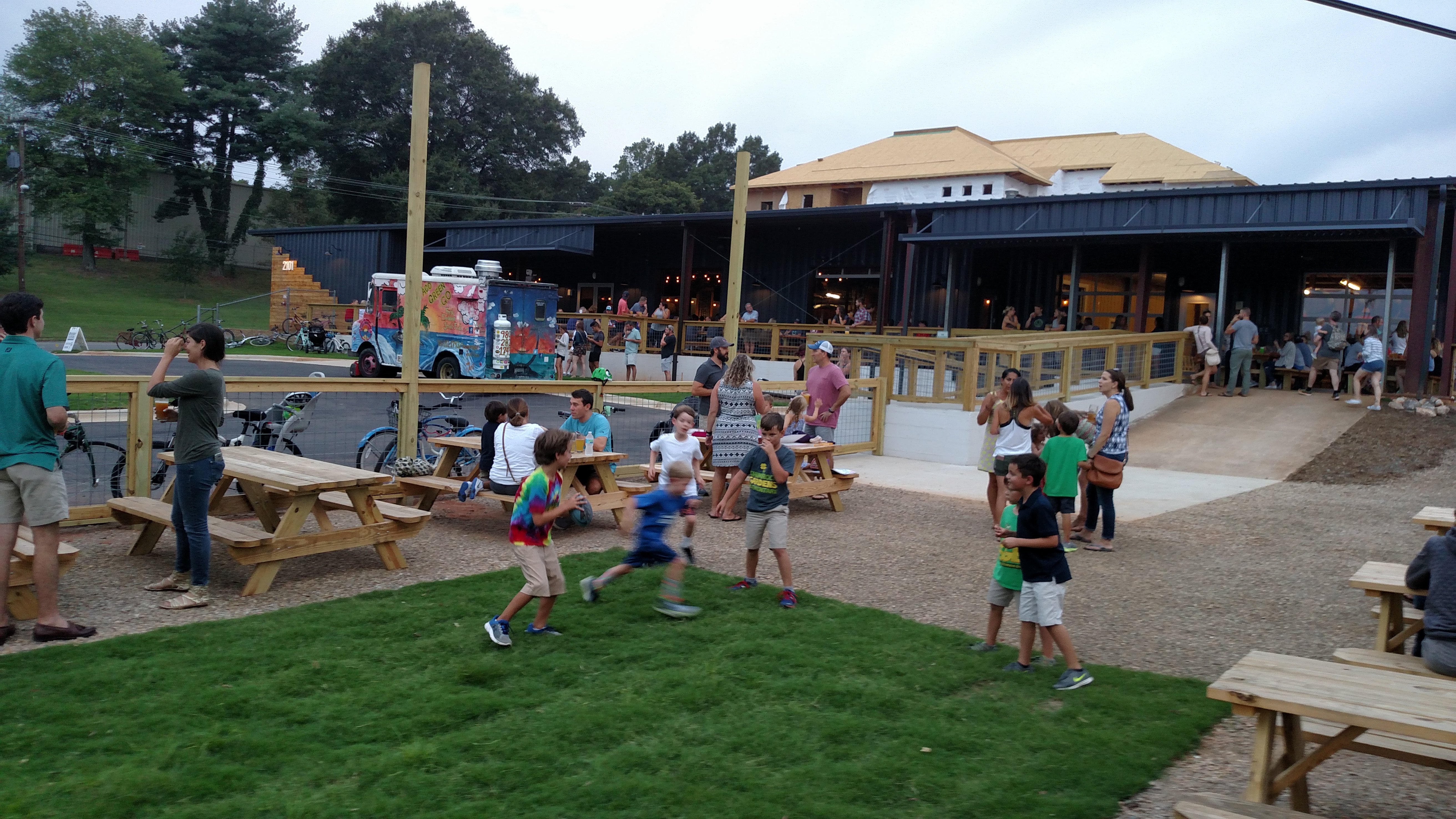 You recently christened Charlotte’s first coolship (open fermentation vessel used to introduce wild yeast). Tell us how this process works, what we should expect and how long it ages.

Tropes:  The short version is that hot wort is transferred out of the boil kettle right into the coolship at about 205 degrees where it is left to cool overnight. As it cools, the cold air that passes over the beer introduces wild yeast and souring bacteria that occurs naturally all around us. It is also highly likely that yeast living in the wood surrounding the coolship makes its way into the beer given the intense humidity and condensation that occurs in the room when we transfer the wort. After spending about 10-14 hours in the coolship (depends on the outdoor temperature) we transfer the beer into oak wine barrels where it ages for at least a year and potentially up to 4-5 years. At no point do we add any traditional brewers yeast to the beer so it is 100% spontaneously fermented with naturally occurring yeast. 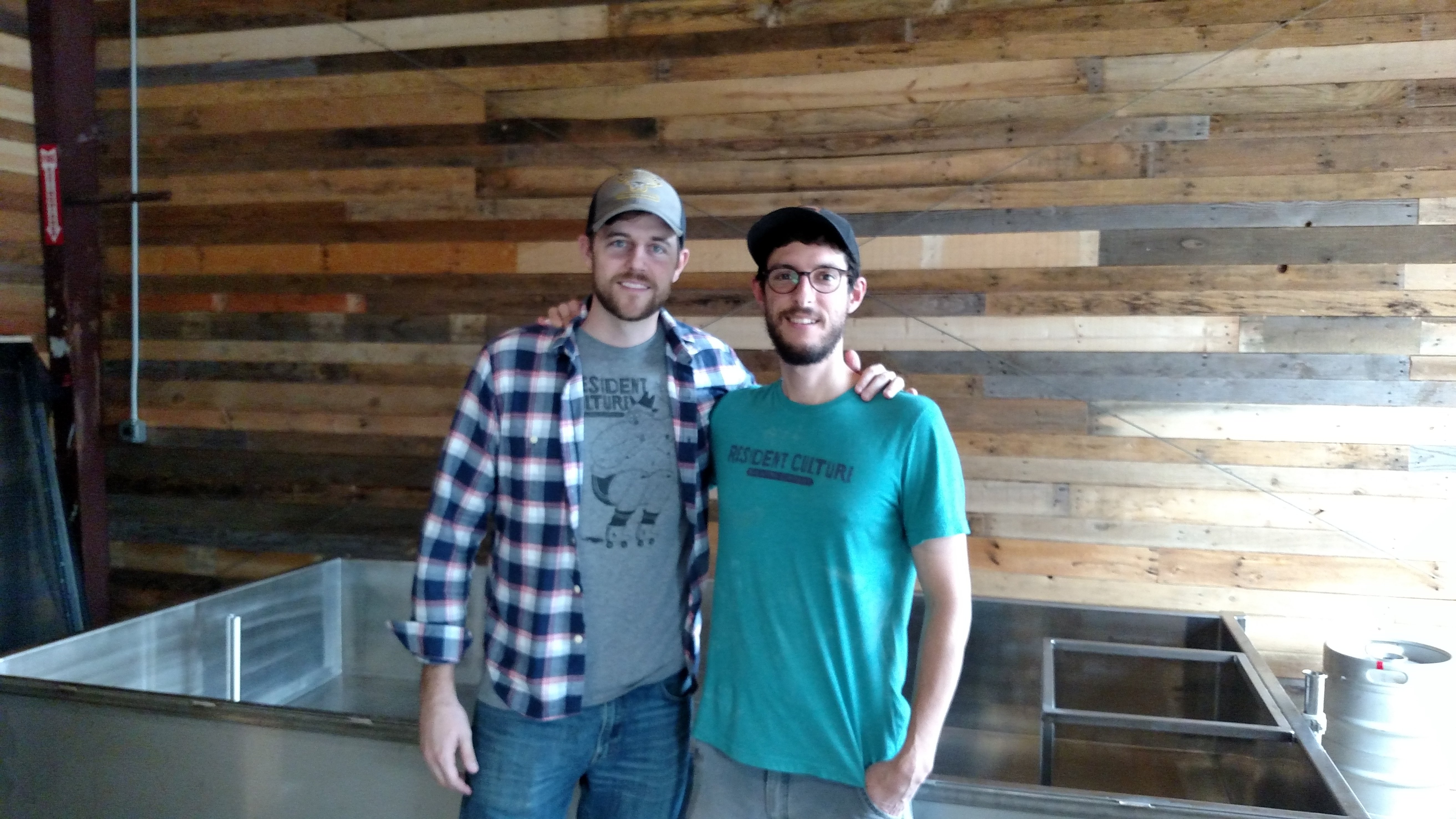 The mural in your taproom, social media imagery and artwork on your recently released cans have a very distinct look. How would you describe it and what was the inspiration for this style of branding?

Phillip:  There are so many breweries now that branding is more important than ever, especially if you package beer and want customers to be able to identify your products without ever seeing the name. Some breweries that have done this amazingly well like Burial, Praire, and Grimm come to mind (there are many others as well). Our artist/illustrator, Maryssa, is on staff full time for that reason, and because we want our brand to be showcased in all forms of engagement with our customers: social media, online, in person. The inspiration for this style of branding came from our desire to have something hand drawn and authentic. We gravitated towards Maryssa’s work because it is fun and playful, but it has a darkness to it as well. 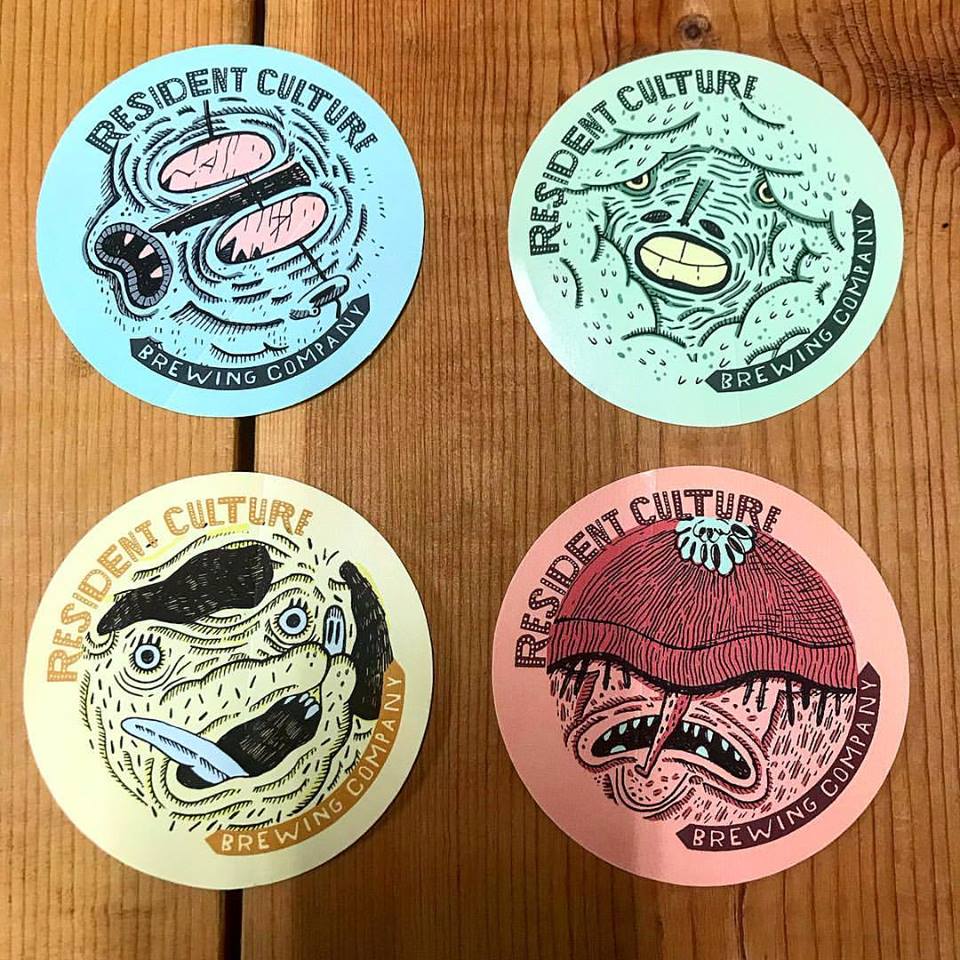 Locally, you have already successfully collaborated with Heist and Salud. Who are some brewers you would like to collaborate with in the future and what goals do you consider when developing a collaboration beer?

Tropes:  It certainly seems like beer drinkers are gravitating towards big, bold flavors so it stands to reason that the trend may continue heading in that direction. I’m just curious how much farther it can really go. What I’m hoping is that lagers and pilsners will gain in popularity and respect within the craft beer drinking community. Truthfully, most brewers I know (myself included) tend to prefer lighter, crisper, more delicate beers because they’re more palatable, sessionable and display a certain level of craftsmanship and precision that these big beers can end up masking with their adjuncts and huge flavors. I think there are certainly a lot of beer aficionados that understand that, but we’re still a far ways off from seeing lagers competing for hype and popularity with these big hazy double IPAs or imperial adjunct stouts. 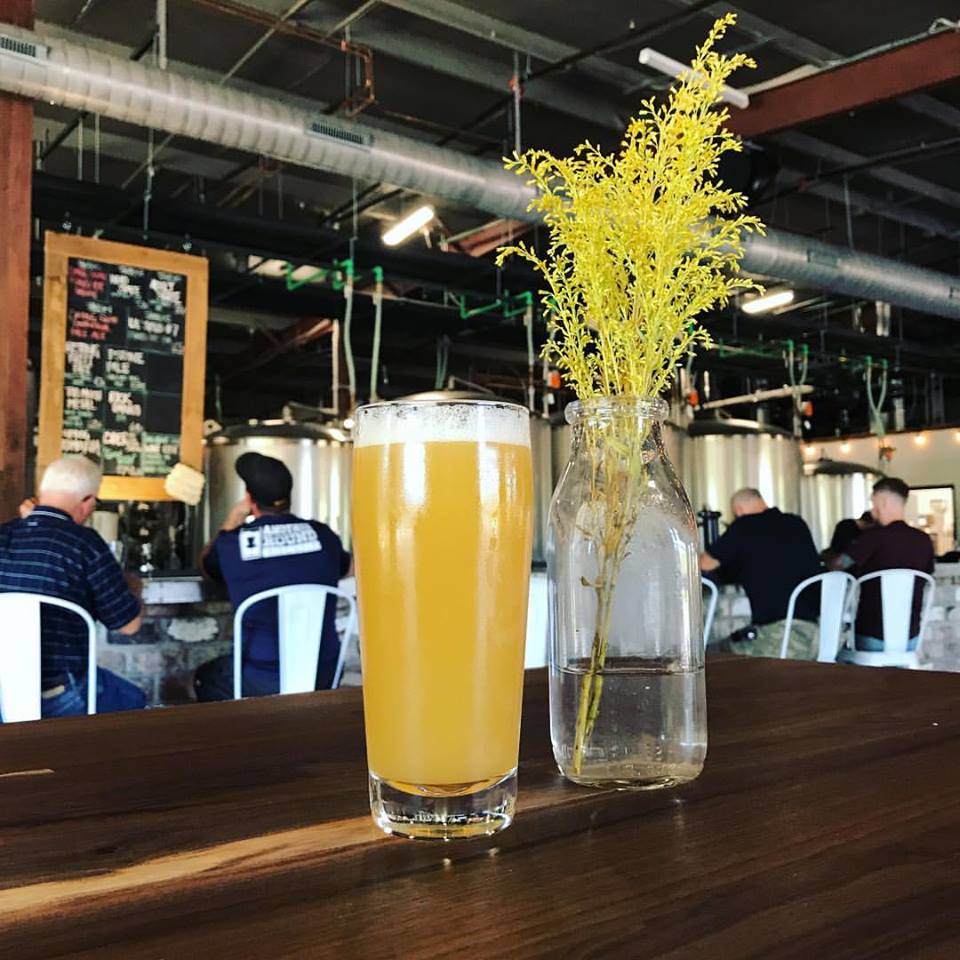