There is a family connection that spans NoDa’s arts district and the Central Avenue corridor, and for fans of craft beer and Mexican fare, they can thank brothers-in-law Jason Glunt of Salud Beer Shopand Dalton Espaillat of Three Amigos Mexican Grill and Cantina for bringing these two incredible worlds together.  While Salud has been serving the NoDa-area world-class craft beer since March of last year, it’s been Jason’s influence over that same time span that Three Amigos has significantly upped its craft offerings.

“It’s pretty simple,” explained Dalton. “Craft beer can pair well with any style of fresh, authentic food. You can enjoy the best of both worlds at Three Amigos.”

Queen City Brewers Festival grabbed a corner booth with the bros, and we’re thrilled to welcome this unique duo to the 2014 festival lineup.

QCBF:  Jason, thank you for providing NoDa a proper craft beer store.  Give us one highlight from your first year and a half in business.

Jason:  It’s really been an ongoing highlight and that is thanks to my very supportive customers.  I think it’s been the evolution of craft beer drinkers that has been so enjoyable to watch.  Seeing them transition from lagers and pilsners to hearty stouts, super hoppy IPAs and Belgian saisons; that is what makes it fun. 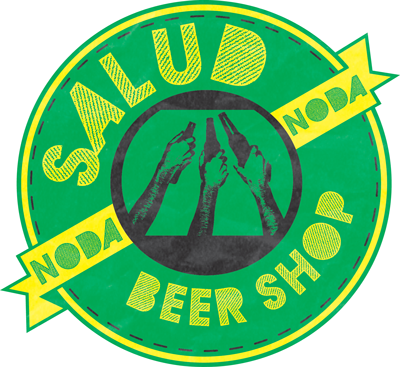 QCBF:  Dalton, as a restaurant owner, how has the rise of craft beer benefited your business, and how do you communicate to the public that Three Amigos offers quality craft beer?

Dalton: That’s the beauty of our close-knit craft beer community.  The message is getting out there organically, and among the craft beer audience specifically, I’m seeing more and more repeat business.  Loyalty is so important to a restaurant so I ask that my customers keep the FourSquare and Untappd check-ins coming because it’s putting us on the map.  But I’m noticing too that food sales are up as a result of offering craft beer.  For instance, Tuesday’s we offer all craft beers half-off, often times at cost, because it’s important to introduce your typical Corona drinker to something with a lot more flavor – like a mole stout.  Our two taps predominantly feature local beers like Birdsong’s Jalapeno Pale Ale and NoDa’s Ramble on Red.  We move those kegs in and out pretty quickly so it’s clear local beer pairs well with our menu items. 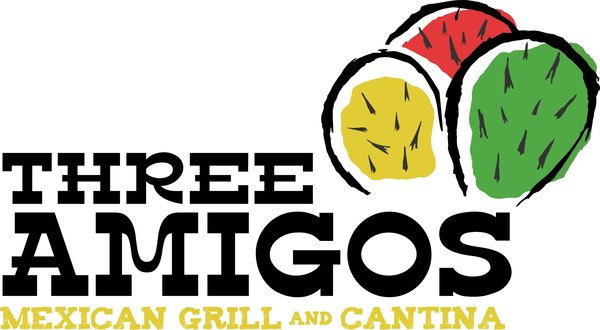 QCBF:  Jason, how did you come up with Sourfest and why is it important to Charlotte’s craft beer culture?

Well, it starts with me and I like sours [laughs].  It’s not that sours are popular all of a sudden so we’re jumping on the cool train to throw a festival around it.  It really comes down to my personal taste; the history and the process of making sours which I feel is unique and compelling enough for this beer category to have its own annual event.  What’s really cool is that there are a number of NC breweries dabbling in this style so we’re excited to have them on hand.  Overall, it is a niche event, but that’s important because it shows that Charlotte’s craft beer audience is progressing and becoming more educated about different beer styles.  Who knows, maybe we’ll see barrel-aged beer festival down the road.

QCBF:  How do you feel about the proposed growler-filling laws changing and what can your customers expect?

Jason:  to be honest I’m on the fence about it.  I’m already tight on space so there’s little I can do for up-fitting like adding a sink or storing growlers that is even possible.  Plus, I’m rotating a lineup of rare beers – many times they’re gone the same day – so it just wouldn’t be right to fill a couple growlers for one customer at the expense of say a half-dozen customers that would like to try a particular beer.  Bottom line, I want to do right by the breweries and if we find that there’s equipment or sanitation materials we can’t provide to properly fill growlers, then we won’t do it.  But it’s a work in progress so we’ll see how this plays out.

Dalton:  I was going to go for it until Jason just convinced me otherwise! [laughs] 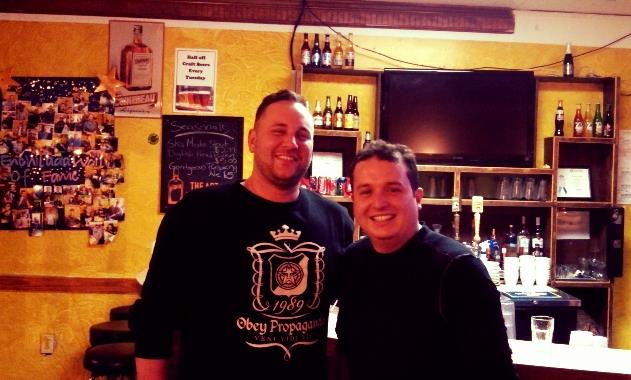