Charlotte and North Carolina beer fans may know Adam Glover best from his initial years brewing core and experimental beers for Natty Greene’s and just recently rolling out rich IPAs and fruit beers for Salud Cerveceria. With brewing gigs at Appalachia Mountain Brewery and Fonta Flora also on his resume before taking the head brewer job at Seaboard, Glover has unique perspective on the industry many homebrewer turned brewery-owning entrepreneurs often lack.

We sat down with Adam on Seaboard’s downtown Matthews patio to learn about where he’ll be steering Seaboard Brewing’s beers by getting an understanding of what he has learned along the way. Have questions you’d like to ask the man himself? Visit Seaboard – 213 North Trade Street, Matthews, NC, 28105 – on one of their Experimental Wednesdays when they release a one-off batch. Today is batch #004: their Sun Orchard IPA with toasted coconut. 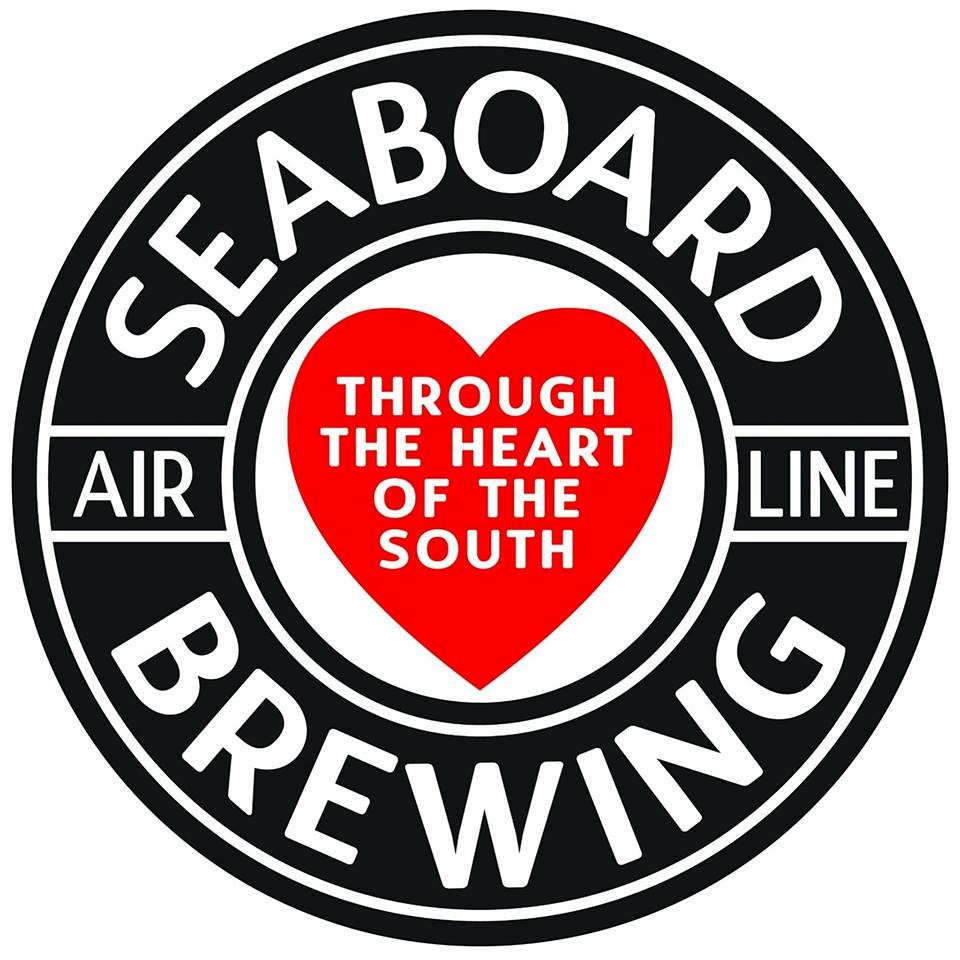 Your previous brewing experience spans Natty Greene’s, Appalachia Mountain Brewery, Fonta Flora and most recently Salud Cerveceria before taking the head brewer role at Seaboard. What has been the biggest takeaway you’ve gleaned from those jobs and how has that influenced your approach to the beers you’re making at Seaboard?

People may perceive it as jumping from brewery to brewery, but it’s really the personal growth and education I’ve picked up from each spot that has benefited me as a brewer. Breaking into the industry with Natty Greene’s was a huge educational experience where I was able to amass an incredible amount of knowledge. One you, as a brewer, feel you’ve gained all the knowledge you can in a particular role, you begin to perceive your own personal ideas and how you would love to do things, and that’s when you start to really expand your boundaries as a brewer and how to shape the business.

When I was ready to take on new challenges and produce beers using souring methods, wild bacteria or barrel-aging, there was an opportunity at AMB (Appalachia Mountain Brewery) that allowed me to build out their portfolio and develop these types of offerings. Along with their partnership with Craft Brew Alliance, I was able to gain the business insights needed to gauge factors like when to release a seasonal, how much to produce and where to source ingredients. That type of well-established beer release schedule is exactly what you see from Todd (Boera) at Fonta Flora. What’s interesting, especially with seasonal farm-based beers that are widely distributed and well-received, is that you can become this huge beer celebrity really quickly, and truthfully, it can eat you up. That was my experience with Salud where I was in this cycle of producing the most creative one-off beers to appeal to a certain clientele; fighting for those customers every day and vying for the highest ratings on Untappd. It was exhausting and made me step back and appreciate the core, low ABV beers I enjoyed brewing and drinking on a regular basis, yet still made with incredible complexity. For me, it’s exciting to produce and introduce everyday beers to customers here at Seaboard in a totally casual environment. 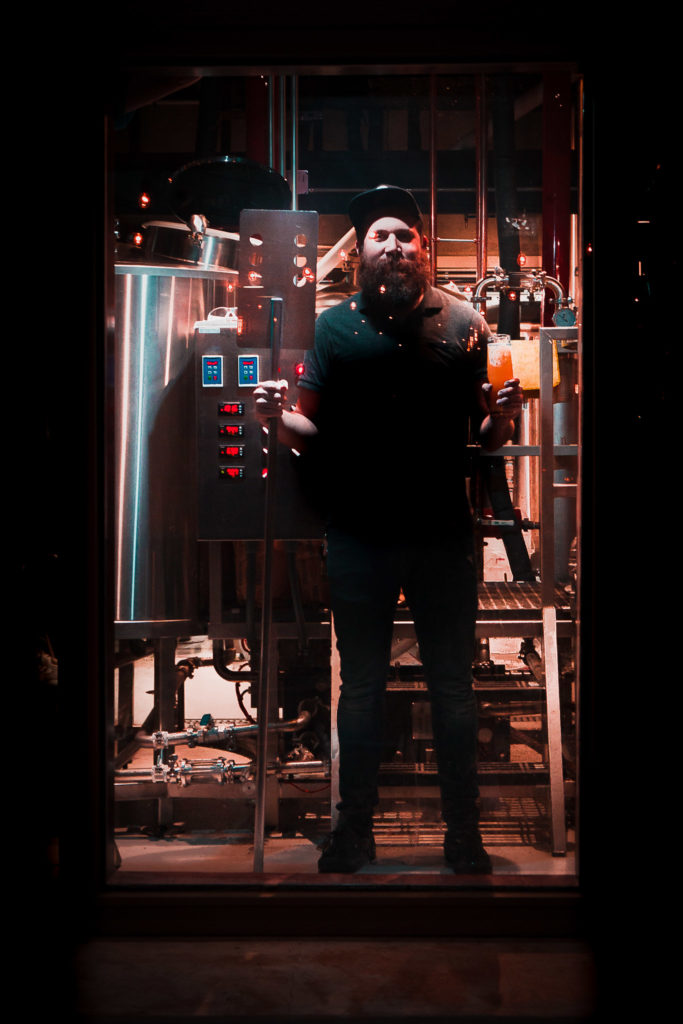 One of the highlights from the 2015 Queen City Brewers Festival was the variety of beers you served (while brewing for Natty Greene’s) made with Charlotte’s Pure Intentions Coffee. Tell us about some of your favorite ingredients to incorporate into a beer recipe – any ingredients you’d never try brewing with again?

It’s funny because for like to years after that event I was known as the “coffee guy” [laughs]. But in all seriousness, that festival was an amazing opportunity to work with an emerging brand like Pure Intentions as well as Taylor (McDermott) who was with Natty’s at the time and really growing his influence in the craft beer scene.

Today, there’s a lot of emphasis and options to choose from when it comes to local grains. Having businesses like Riverbend, Epiphany and Carolina Malt House is great because now I get to have more connectivity with my supplier, a better flavor profile in my beers and an interesting story to share with my customers. I will tell you, however, that mint is an ingredient I’m not a huge fan of using in my beers. They can certainly be done well, it’s just the toothpaste association that mint seems to trigger for me. 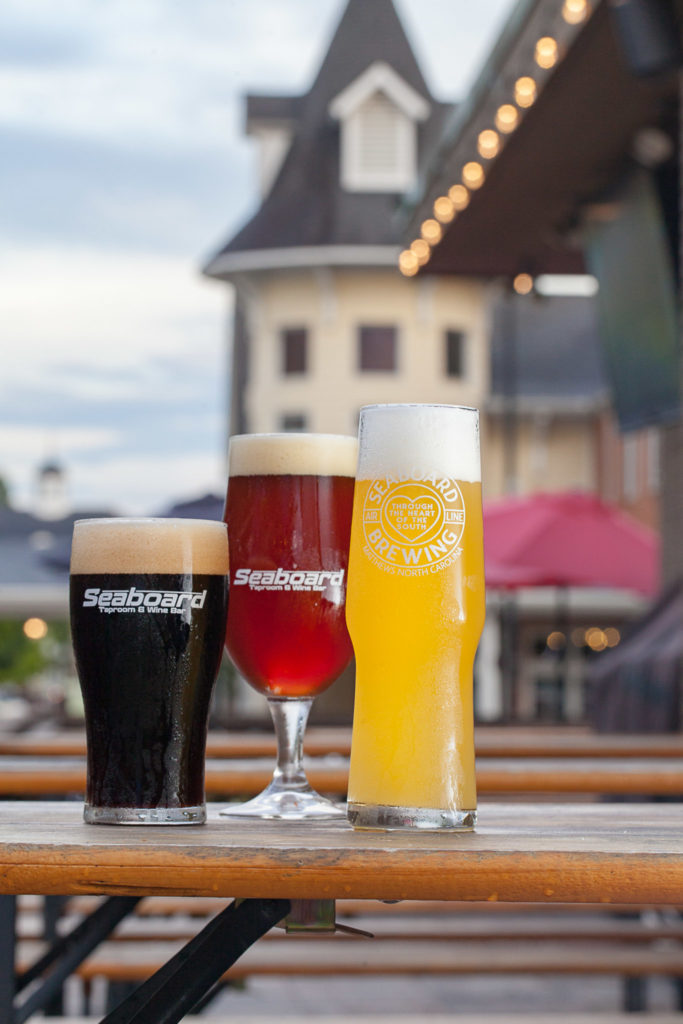 With more breweries in operation today than at any time in our nation’s history, what advice would you give to the next generation of craft brewers?

Read. Have passion. It’s not about just drinking beer all the time. I would suggest shadowing someone on a regular day to see what they’re doing. Maybe there’s a device you discover that you’d like to use or how they’re brewing without a gadget you swear by.

If you ask really good questions, learn how to multi-task and literally just become tremendously proficient in standing, squatting, sweating and cleaning, you’re going to have success. There are some days when I finish a long brew day and think to myself, “I’m a legitimate second-level boiler technician” [laughs]. 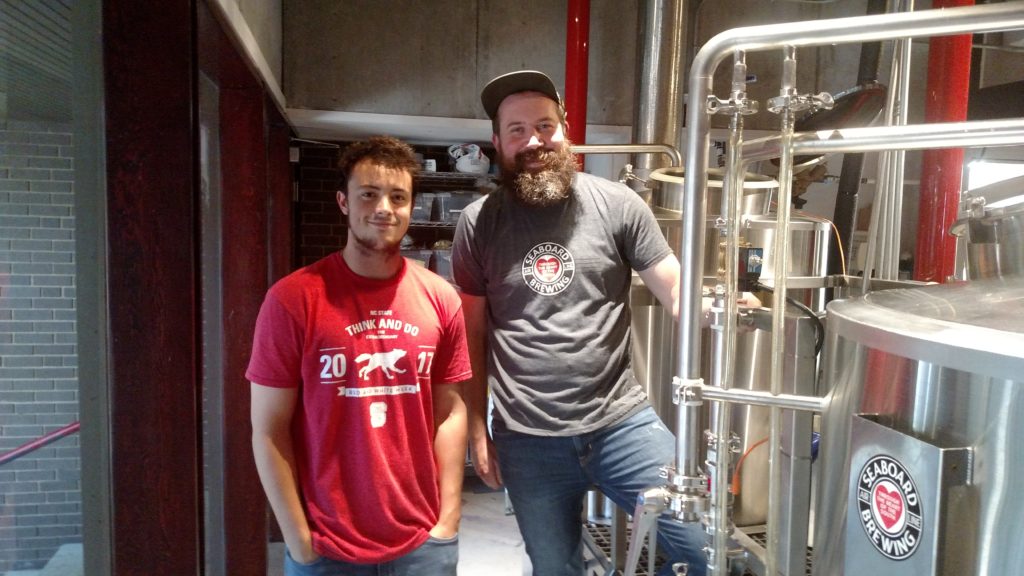 You’re a big NBA and college basketball fan. Who is the Michael Jordan of craft beer that you would like to create a beer with and why?

Well, you could say that Jordan was so well-rounded as a player and that’s not really the same case when it comes to brewers. I think it’s rare to find a brewer who’s insanely well-rounded where his lager is equally as impressive as his sour. When I think of certain attributes of brewers I’ve met over the years, it’s Todd’s (Boera of Fonta Flora) passion and methodology. But someone I haven’t met yet and would love to brew with is Dany Prignon of Fantome in Belgium or Henok of Omnipollo. They’re two of the most creative minds in the industry who I’d love to see make a beer and try to understand what they’re doing. 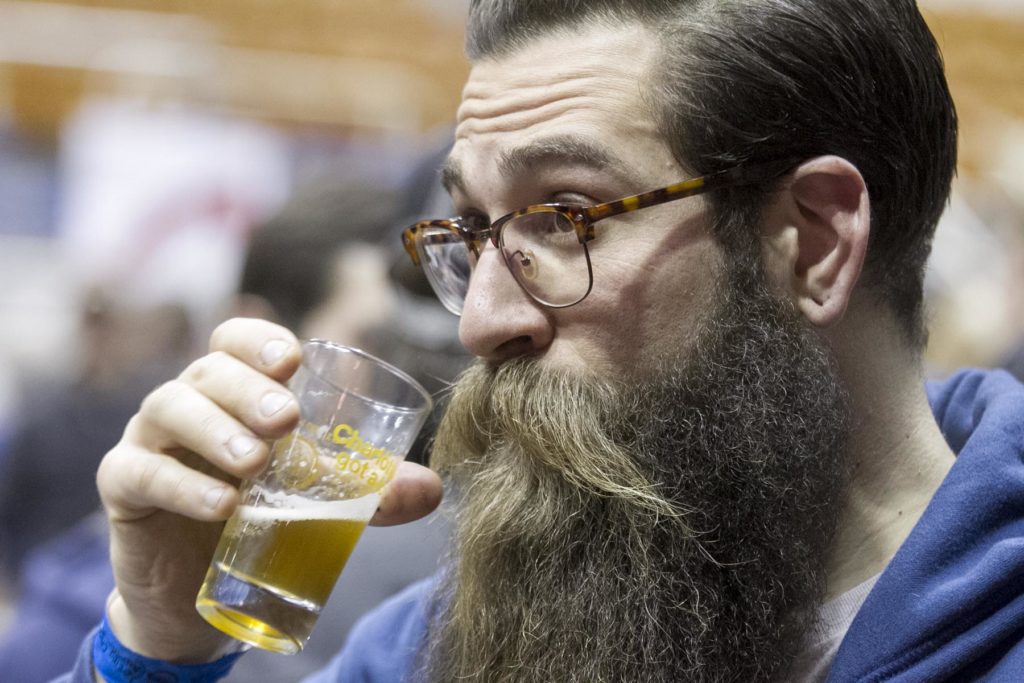 Bonus question: what beer style do you predict will sweep the craft beer landscape as prevalently as the New England IPA?

Brewers and beer drinkers want it to be lagers and pilsners, but I think it’s going to simply be a variety of clean beers. I ask myself what I would want to drink day in and day out, and it’s the crisp, clean single strand brett and table beers that you see from breweries like Allagash and Oxbow that I wish people were more attracted to. That balance between clean and funky can be an everyday beer. 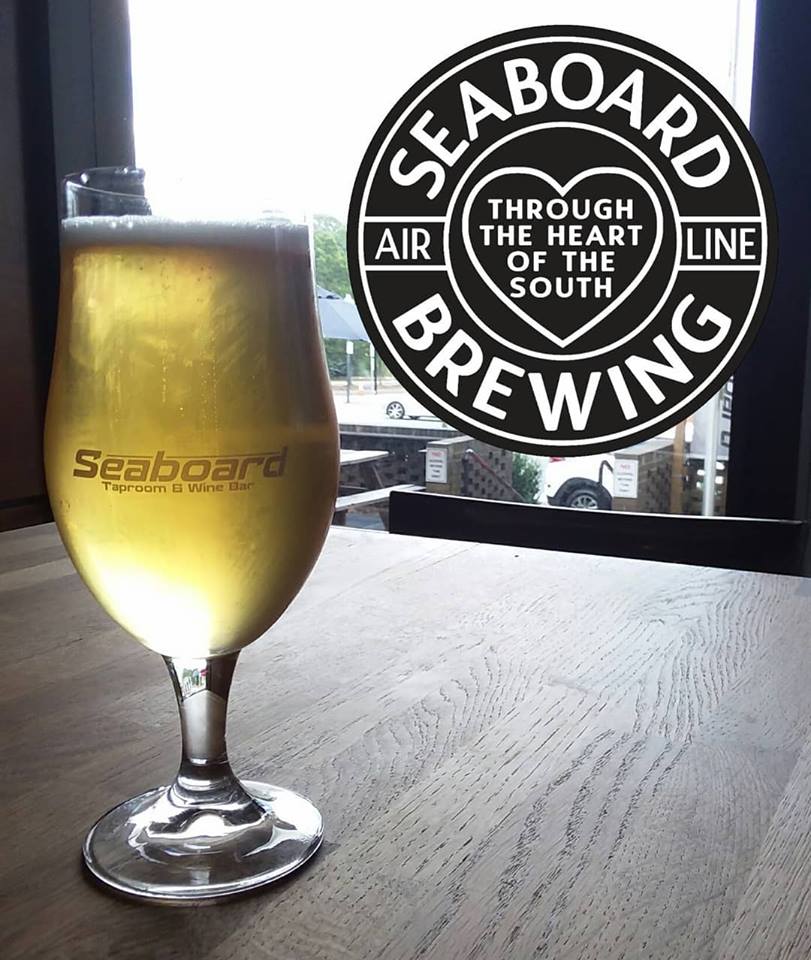