“The expectation was to come out with beers made with diamonds and shark blood,” the Unknown Brewing Company’s owner and founder Brad Shell jokes as we finish our plates at neighborhood gem, Three Amigos on Central Ave.  While The Unknown Brewing Company doesn’t make any beers with diamonds or shark blood, Charlotte’s rabid beer audience was anticipating the brewery to hit the market with beers more aggressive than their core lineup of Over the Edge IPA, Head First Pale Ale and No Shame Wheat – all named to reflect Brad’s charismatic personality.   “We needed to dial in our brewing system and then get a foothold in the market,” Shell explains about his brewery’s initial strategy. With Unknown’s brewery a few football fields away from Bank of America Stadium, and the Panthers home opener just days away, it’s fitting now that Unknown begins to hit its stride with big beer releases like its recently tuned up Vehopcirator Double IPA and soon-to-be released Escorpion en Fuego, a Mexican Imperial Lager brewed with agave nectar, serrano peppers, then aged on tequila oak staves.  And in true Shell fashion, 99 food-grade scorpions will be added to the brew.

Unknown is coming up on its first year anniversary, what has been the biggest learning experience – inside or outside the brewery – so far?

I think the biggest thing I’ve learned is that it’s a lot harder owning a brewery than running a brewery.  I’ve operated breweries for years, but it’s a lot tougher to own ‘em than to run ‘em.  Other than that, I’d have to say it really does take a village and you can’t do it by yourself.  You have to have the community involved; you have to have the brewing side involved; and it really is about being a part of the craft beer movement.  You can’t have one person push a product so hard, so quick; it really does take the support of everyone to be successful. 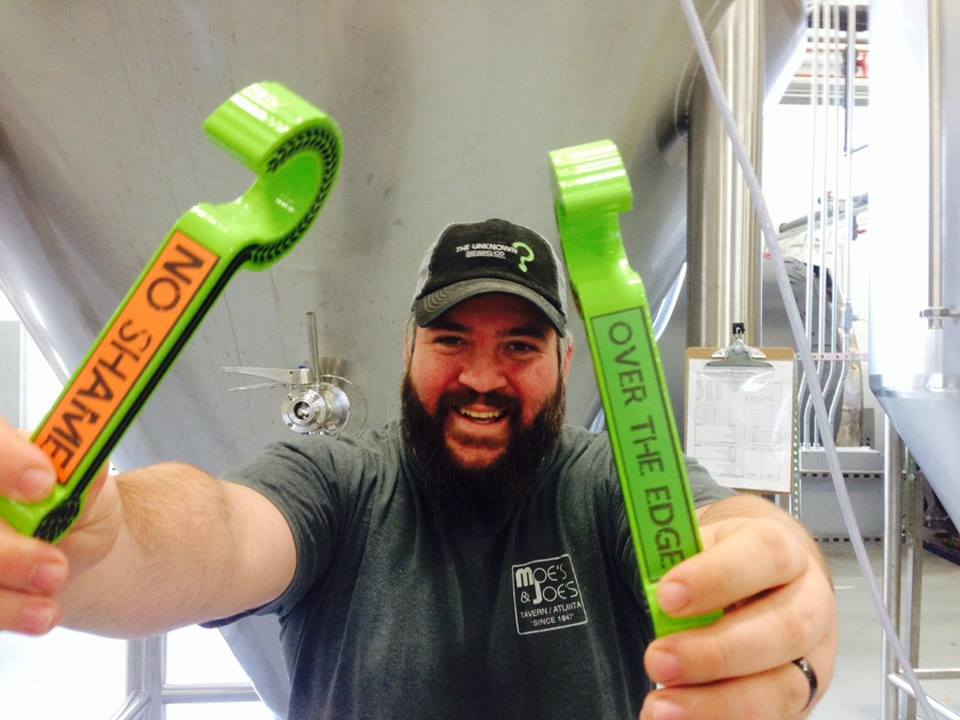 You are well-traveled when it comes to brewing cities and scenes.  How would you describe Charlotte’s craft beer identity?

I think the trait that best describes Charlotte is that it doesn’t have a trait.  Maybe I’m wrong about that, and maybe I should apologize, but Charlotte is such a new market that’s still finding its way.  At this point we’re all in the experimental phase; we’re trying new and different beers all the time as a way to find our niche.  A town in Germany might be known for its Alts; you look at Portland and it’s all about big IPAs and sours; there are towns in Washington state where it’s stouts or nothing.  You come here, and shit, it’s an open playing field.  You can find anything from a German-style beer; to a sour; to a Berliner weisse; to an IPA; to a cider; to a mead to a. . . sweet tea beer [grins]. 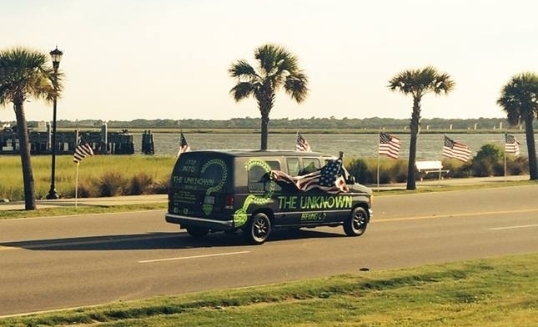 How did your experience at the breweries you previously worked for shape Unknown’s brewing system?
Well, in a way it was great; I screwed up a lot with other people’s money.  In all seriousness, you don’t know what works or what you like until you get enough experience at operating different brewing systems.  What I like about the Unknown system is its simplicity.  You can find all the parts in any supplier’s catalog so there’s nothing too complicated about it.  My goal was to build a brewing system that had a really big engine so that we could grow into our production volume, and not have to go back and replace that engine down the road.  If I haven’t mentioned it already, I’m not the smartest man in the world, so if I can run this system, anyone can run it.

You always seem to have fun and not take yourself too seriously.  What is the funniest/oddest thing that’s happened at the brewery?
No question we have a lot of fun at the brewery.  Now, we take the beer we make very seriously, but as long as the brewing is done right, it’s game on when it comes to having fun.  I really only have two rules when it comes to working at the brewery:  show up on time and get the damn job done.  Hell, you can show up to work with no pants on and it won’t matter to me as long as the beer we’re making is awesome.

I’d say the biggest oddball moment was actually our no pants charity party.  There was a moment that night – we had a hundred or so people in the brewery, everyone there is in freaking underwear, a Brazilian marching band is pumping tunes and I’m dancing in my Ninja Turtle underwear – I looked around and realized, yep, we really don’t take ourselves too seriously. 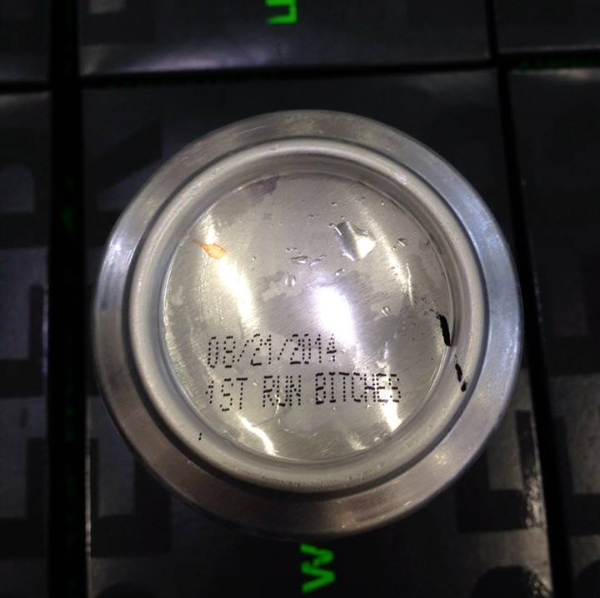 Unknown’s beers just started hitting the market in bottles and cans.  Any news or surprises?  Can give us a hint about your next announcement?

Well, this winter the beers will be getting into my zone.  I’m a big guy, I like big beers and our brewing system is meant to handle recipes that are high gravity so expect to see some big Belgian Quads, Tripples, Imperial Stouts and some other stuff that doesn’t even have a name but, believe me, will melt your face.