“When Brian and I first met at CiderCon back in 2013, there were about 300 attendees. This year there were over 2,000,” head cider-maker, co-founder and owner at Red Clay Ciderworks, Jay Bradish recalls when asked about the growing local and national hard cider industry. 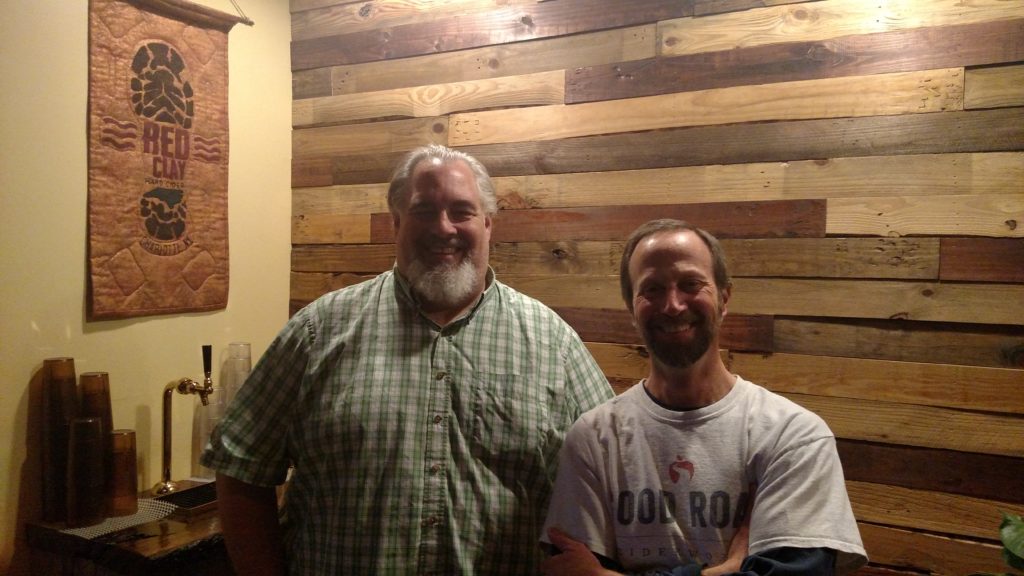 Red Clay Ciderworks, which opened two years ago this July as Charlotte’s first hard cider producer, makes ciders that fall in the semi-sweet and dry flavor profile. If your first experience with cider was so sweet it had you dialing up your dentist, Red Clay is the ideal transition to a more complex and flavorful offering. 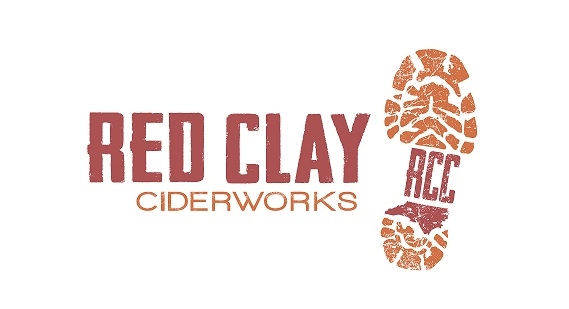 GoodRoad CiderWorks, which just opened its doors last month and has its official grand opening April 29, specializes in dry ciders featuring apple varietals sourced locally and regionally that resemble a crisp white wine. Essentially the polar opposite of what you’ve dodged for years at your neighborhood grocery store. 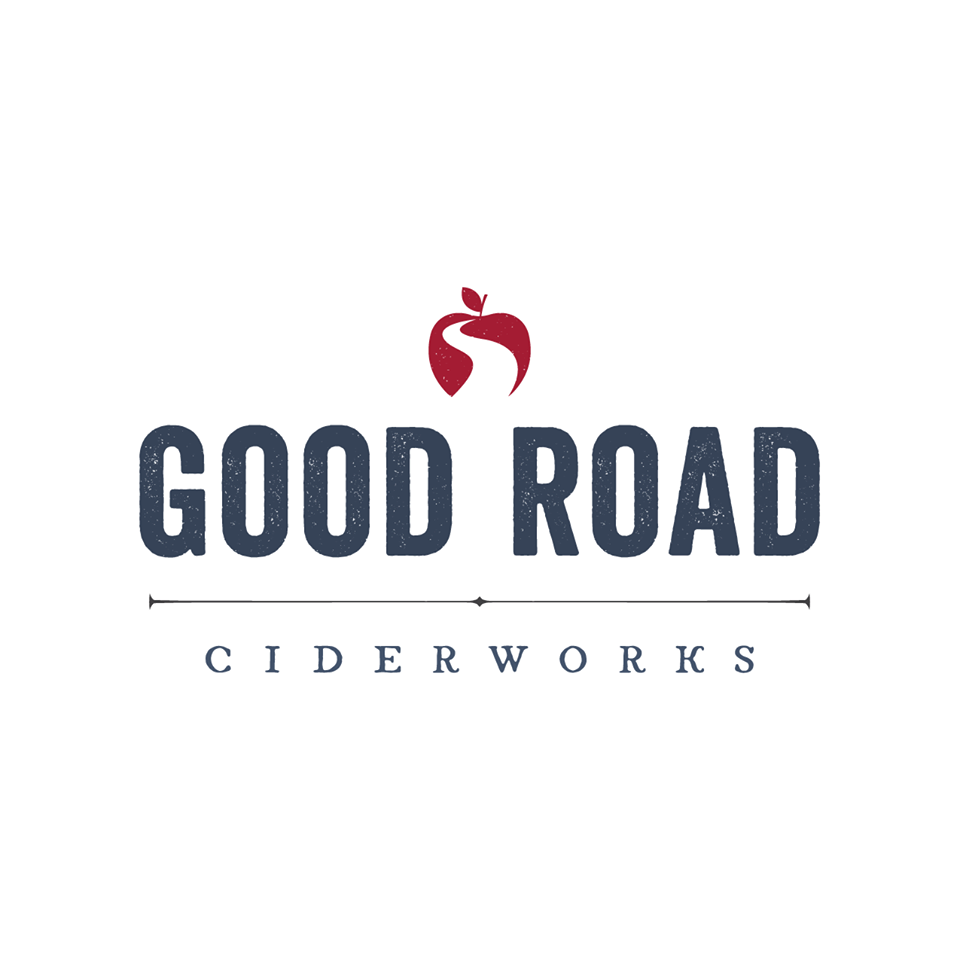 We sat down with GoodRoad head cider-maker and founder, Brian Beauchemin and Jay to get to the core of Charlotte cider.

Malt, hops, yeast and water. We know those are the four pillars of beer. Let’s talk apples. Tell us about the varietals and flavors you focus on and where you source them.

Jay:  Few apples stand alone well. Typically, you need to have a blend of apples so you get a good balance of acid, sugar and tannins. It’s rare to find one apple that delivers on all the flavor attributes like the tartness from a granny smith; sweet-tart from a fuji or pink lady and that baked apple sweetness from a golden delicious. By pulling flavors from each of these groups, hitting a certain pH and sugar level, we get the flavor profile we’re going for.

Brian:  We try sourcing our apples from area orchards and one of our investors has family ties to some orchards in Virginia – our Newtown Pippin single varietal is from his family’s orchard. And based on the fact I grew up in New England, we’re trying to bring some of those New England apples down here from our relationship with Poverty Lane Orchards in New Hampshire. 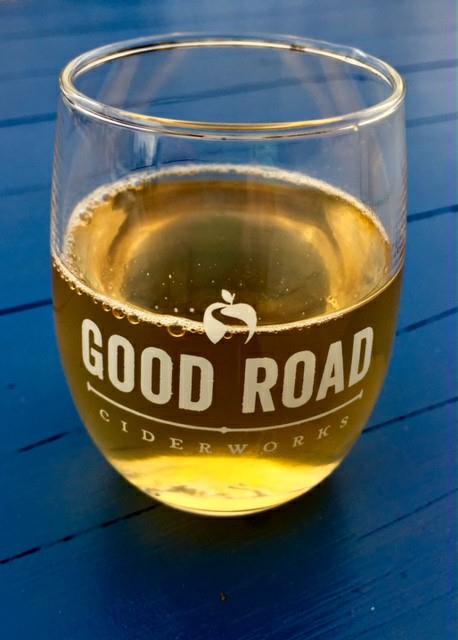 Charlotte’s breweries have enjoyed tremendous growth and attention over the last several years. As cidery owners, how would you compare your business to the QC’s brewery scene?

Jay:  Our ciders, well, it’s wine. It’s made differently than beer and it truly is a different product, yet we put it in kegs, sell it across a tap and into a pint glass. So we’re similar to breweries from a taproom standpoint. Beyond that, we can our product and will bottle some barrel-aged cider and one-offs, so again, the packaging and serving process compares similarly to a brewery.

Brian:  Bottom line, cider-making is a craft product. Make no mistake, Charlotte is a beer town, but we’re excited to tap into a consumer segment that has been wanting something different, but is still craft. There are 30-something breweries in Charlotte and we’re in a unique position to differentiate from them, and the beauty of our respective cideries is that there’s a distinct difference in the styles and flavors of cider we make. Hey, if we eventually become the Olde Meck and NoDa of Charlotte cider, we’ll take it [laughs]! 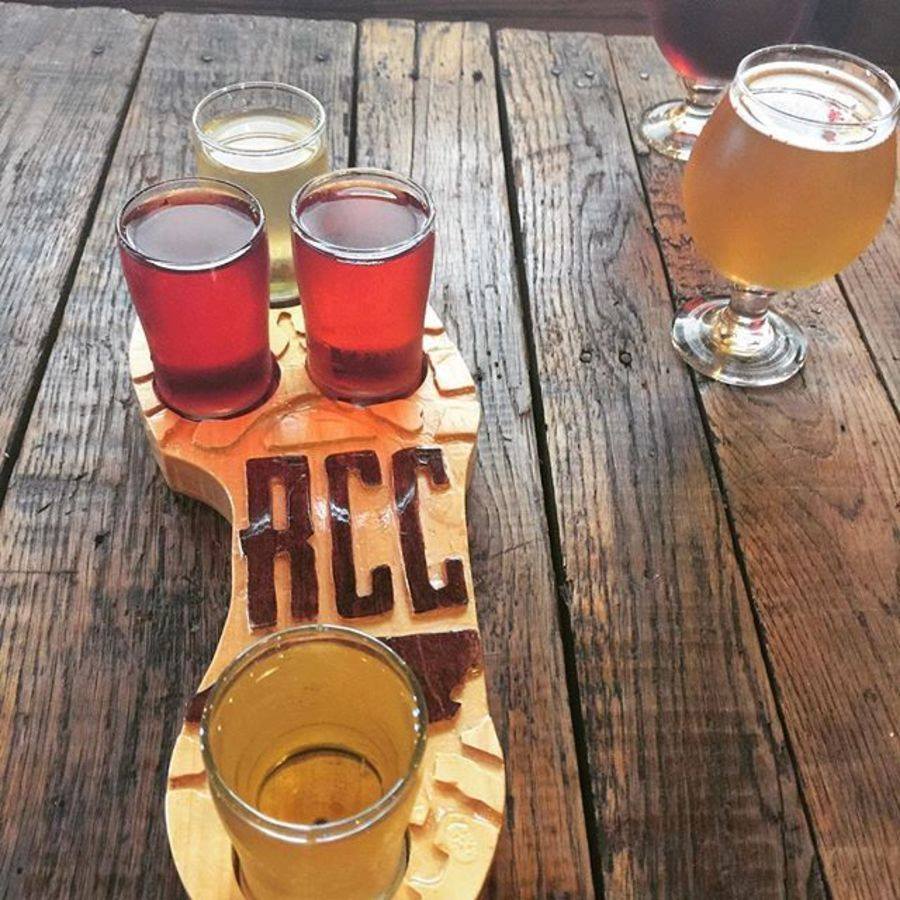 To the beer purist, what would you tell him he’s missing by not exploring the world of cider?

Brian:  It’s a different taste that allows a lot of complexity, and this is coming from a beer geek. Whether it’s a single varietal, a blend, barrel-aged, fruit or spice-infused; anything you do with beer you can do with a cider. The difference is that you’re going to get varying levels of acidity, tannins and layers of flavors that are different from beer.

Jay:  50% of our bar staff’s time is spent educating our patrons. There’s a lot of misconception about cider, especially it’s sweetness or that it’s a drink for women. Jamie, our taproom manager, does a great job of introducing our ciders to a customer that might be unsure if he wants to try something new, and just go for one of the beers we have on tap. They might not like every one, but it’s a revelation that they might find cider to be complex, refreshing or didn’t cause them to go into diabetic shock [laughs].

Give us one benefit and one drawback when comparing cider to beer production.

Jay:  cider is really versatile; we can use different yeast strains, varietals, blends, fruit or spice additions, barrel-aging and on. It really has a broad flavor spectrum. One drawback, however, is that cider is in the same beverage classification as wine and apple fermentation acts completely different than grapes. It has taken the industry until fairly recently to support cideries with proper yeast strains and other products, but is has caught up pretty quickly as cider becomes more and more popular.

Brian:  I echo the education and supplier aspects and add the Mother Nature factor:  what you taste this year from one of our varietals could taste different a year, two years from now depending on growing conditions, and how that also affects sugar levels and coloring. On a homebrew level, there’s a lot less equipment you have to deal with. Years ago I read a Zymurgy article where the author described cider-making as, “take some juice, put in a carboy, add some yeast, shake it up and walk away”. So I thought, well, an idiot like me can do this [laughs]! I did it once, loved it; did it 10 more times, loved it and a few years later look where we are today. 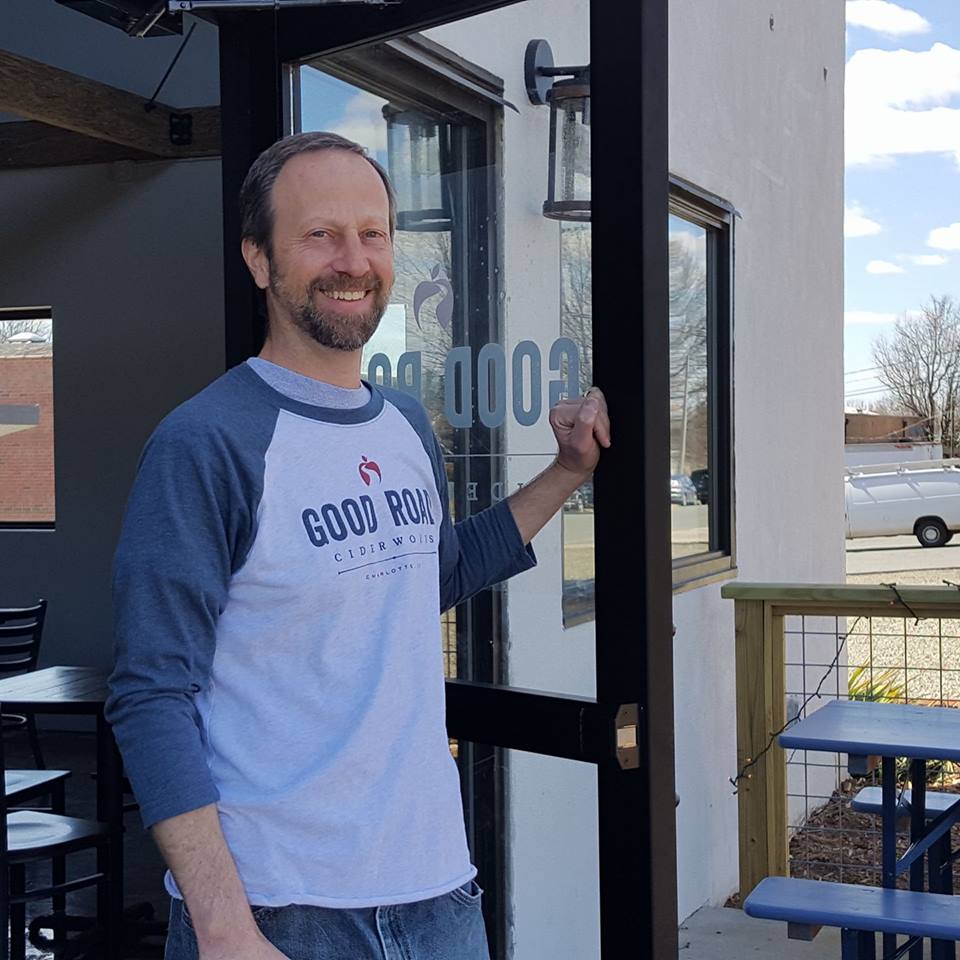 An IPA with QCBF Title Sponsor, CloosivQCBF 2017 by the numbers

Getting friendly with Legion Brewing

CLT brewed: how CIBA is committed to its community

Amor Artis Brewing Shares its Love for the Craft